This one slipped by me previously but King Records has scheduled a box set collection on Blu-ray for the first time for Seitokai Yakuindomo. The set is scheduled for a July 19th, 20178 release priced at 23,194 yen and we now have the packaging design and cover artwork for it. The set will spread the episodes across three Blu-ray discs with a fourth disc that will have the extras. A fifth disc is included that’s a CD that will be a new written drama. Additionally, there will be a 72-page booklet included. 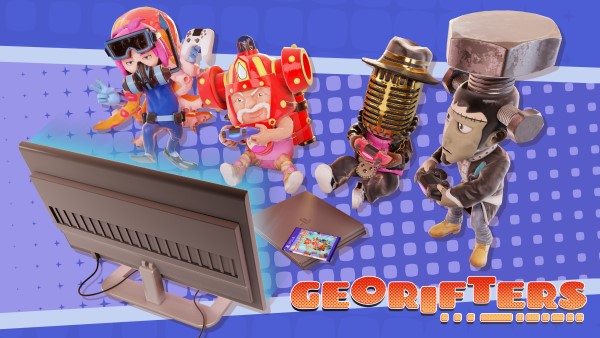