TV Tokyo is moving right along with the broadcast of the Pokemon: Sun & Moon anime series, coming alongside the recent new game and general worldwide popularity. As the series progresses, the network has now put together the first promotional video for the next episode on May 18th, 2017. This’ll be a single episode with episodes 968, essentially bringing us the 26th episode of this new iteration out together.

The series is directed by Daiki Tomiyasu based on the series composition by Aya Matsui. Character designs were handled by Satoshi Nakano and Shuhei Yasuda.

Please note that TV Tokyo removes the videos when the episode airs.

Plot concept: Alola, a place with beautiful blue sky and sea, has become the new stage of adventure for Satoshi and Pikachu. New Pokemon, new friends, and new experiences await them. 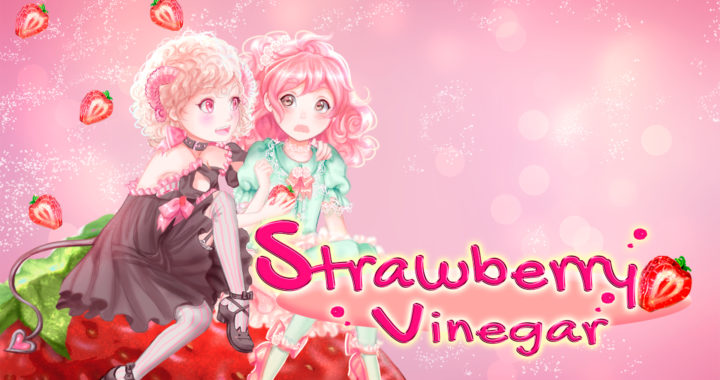