Skip to content
I Can Handle This Myself! x Wassup

What they say:
A beautiful girl named Guri, who has a mysterious item that forces two random people to kiss and turns them into couples, appears in front high school student, Aino Seiji. Despite being dressed up as a shinigami, she’s actually cupid. Suddenly, Guri tries to kiss Seiji, and then… Unavoidable and uncontrollable–A forceful love comedy that starts with an angel and a kiss!!

Content: (please note that content portions of a review may contain spoilers):
It’s episode 3, and Love Tyrant already seems ready to hop in the incest bandwagon. Seeing how this series is a parody of the harem genre, I’m not surprised it happened so soon, especially since we were introduced to Seiji’s sister in the previous episode. Also, they already have the one-sided incest/yuri romance with Yuzu and Akane. The first third of this episode is dedicated to introducing Seiji’s sister, Akua, and showing her tsundere side. Although she’s not added to Seiji’s harem, one can theorize that it’s only a matter of time before this happens.

We do get to see more of Yuzu during this episode. It seems she’s feeling conflicted about her incestuous, one-sided love for Akane. While it’s too soon to know if she has feelings for Seiji yet, she did show off some rather tsundere-esque concern for him. Knowing the genre as well as I do, there will probably come a Yuzu arc, where Seiji does something that makes her heart go doki-doki. Considering her sister, Akane, is a yandere, I can’t say for sure whether that’s a good thing or not.

After the mini Akua arc, Seiji goes on a date with Guri. She seems to get the most screen time, which doesn’t surprise me much, since she IS the entire reason Seiji has become caught up in this Kiss Note issue. During the date, they run into a couple who seem perfect—until several girls come up and claim that he was supposed to be with them. Seiji tries to intervene when the man attempts to slap one of the women. Sadly for him, these women aren’t weak, and both he and the two-timer (Hex-timer?) get the crap beaten out of them.

During the one-sided ass kicking, the Kiss Note is randomly burned by a candle. Seiji thinks this has nullified the affectsof the Kiss Note. He becomes more convinced when Akane ignores him during school. After school, he and Guri go on a date and meet another cupid, a large woman who looks like a classic Gyaru—a term used to describe fashion-conscious girls. They learn that nothing happens to those who had their names written in the Kiss Note. This might have been more effective if the cupid hadn’t shown Seiji all the yaoi couples that Guri had created, but it gets the point across.

In Summary:
This episode didn’t have anything that I would call new. Indeed, it didn’t even have new twists on used tropes. While the series has remained faithful to the harem genre, showing off all the tropes expected of the genre, nothing really happened in this episode that hasn’t happened in other anime. I’m a little disappointed. I can only hope that the next episode is better. 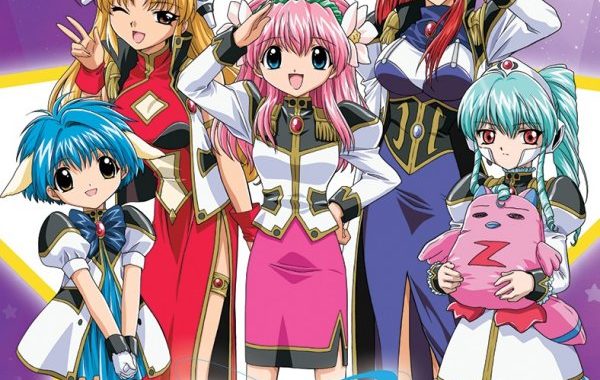