With the winter 2017 anime series Little Witch Academia being a part of the Netflix pickup, it means we’re not seeing it for a bit. But the show continues on in Japan and new previews are landing for the episodes. The latest is for the February 19th, 2017 debut of the seventh episode of the series.

The project sees Yoh Yoshinari directing it with Michiru Shimada handling the series composition. Shuhei Handa is on board as the character designer with Studio Trigger handling the animation. The project is set for full-length episodes with Netflix already set to handle distribution for it.

The opening song is “Shiny Ray” from YURiKA while Yuiko Ohara will be performing the ending theme song, “Hoshi wo Tadoreba.”

Plot concept: The show’s story revolves around Akko, who as a child watched the witch Shiny Chariot perform a show, and from then on dreamed of becoming a witch. She enters the Luna Nova Academy, a school for witches that Shiny Chariot attended. In this new town she meets new friends and starts a new school life. At the school she has lessons on riding brooms and the wonder of magic, but Akko and her friends Lotte and Sucy keep getting wrapped up in tumultuous events. 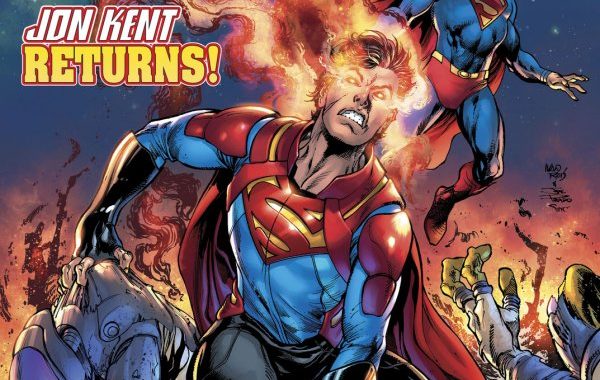 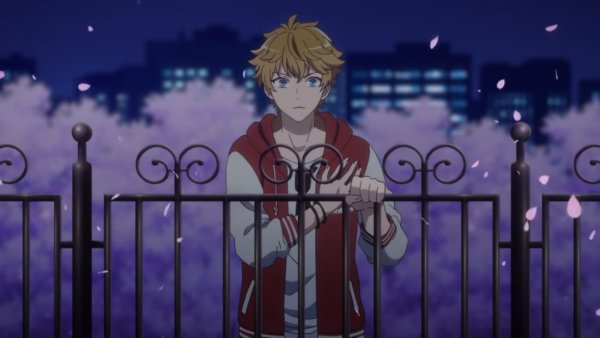