Promotion continues for the Digimon Universe: Appli Monsters anime series that kicked off as part of the fall 2016 season as TV Tokyo has brought out a new spot for it. Ahead of the February 18th, 2017 debut, we now have a quick hit look at the twentieth episode of the series. The show began back on October 1st, 2016 on TV Tokyo directed by Gou Koga based on the series composition from Youichi Katou. With Kenichi Oonuki on board for character designs, it’s being animated at Toei Animation.

Plot concept: Everyone in the world uses smartphone applications today. Unknown to them, creatures called Appli Monsters, also known as Appmon, reside in these applications. Appmon are artificially intelligent lifeforms with the ability to think and act for themselves, functioning in the space between the real and digital worlds and acting as intermediaries between man and system. However, lurking in the ocean of the Internet is a heinous artificially intelligent “last boss,” Leviathan, who uses a virus to control the Appmon and hack into the system in order to control the human world from the Internet.

Seventh-grader Haru Shinkai, acquires an Appli Drive and materializes Gatchmon, a search app, using an Appmon Chip. What is the mystery behind the Appli Drive, the presence of the mysterious field between the real and digital worlds where the Appmon reside, and the “App Gattai” which allows two Appmon to evolve into one? What exactly is Leviathan’s aim? The buddy story of the odd pairing of Haru and Gatchmon, who travel around the Internet in the present day, begins now! 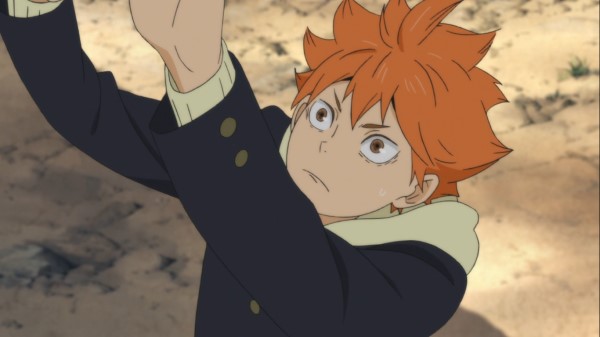 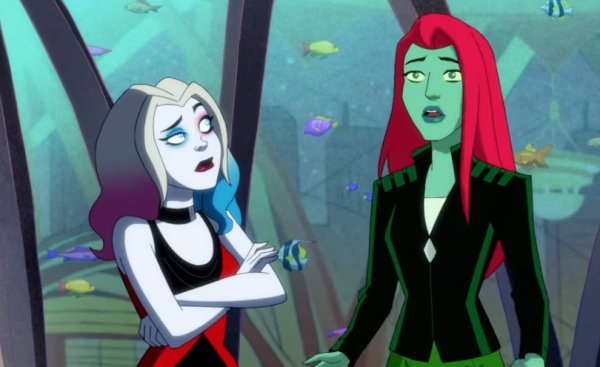