Funimation got behind recently on bringing out trailers for some of their fall releases, which there was a deluge of amid some really high profile new releases, and one of those was the October 4th, 2016 release of Blood-C: The Last Dark. The film arrived with a lower price point of $24.98 for the DVD/BD combo release that brings the TV series to its conclusion.

Check out our review of the feature.

Directed by Naoyoshi Shiotani based on the screenplay by Junichi Fujisaku and Nanase Ohkawa, the film had its character designs by Kazuchika Kise, who also served as the chief animation director, with the animation produced by Production I.G.

Plot concept: Saya is part human, part monster, and has one thing on her mind: revenge. Visions of twisted experiments and creatures slaughtering everyone she loved fuel her thirst for vengeance. With blade in hand and rage boiling in her veins, she tracks her tormentor to Tokyo, where flesh-hungry beasts have begun to feed. There, she joins a group of young hackers hunting for the same man. As Saya slices her way through lies, traps, flesh, and bone, how much blood will she shed to cut down the mastermind behind her madness? 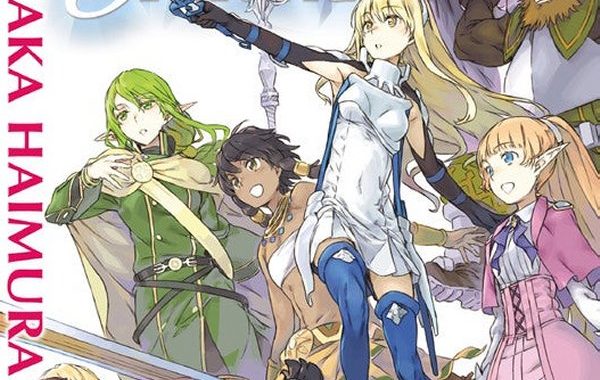 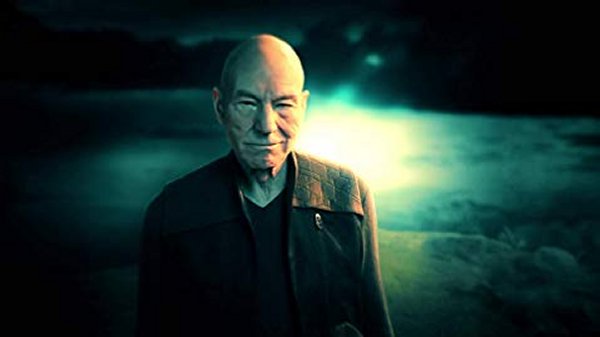