Viz Media revealed back in May 2016 that they’re bringing out the Bleach TV series in a new form with the show getting a Blu-ray in North America. With the movies out previously and the first set of the TV series, we’re now moving into the second set which has a new trailer for it. The second set is scheduled for a January 31st, 2017 release where it’ll contain episodes 28 through 55 priced at $54.97 in bilingual form.

Ahead of that release by a few days, they’ve now brought out the first trailer for it that showcases some of the quality differences that we’ll get with it.

Extras for the set include an Art Gallery, Clean Endings, Bonus: Behind the Scenes of Bleach (interviews with English cast).

Plot concept: Having been separated and now pursued by Soul Reapers, Ichigo and his friends, race towards the Shishinro Repentance Cell where Rukia awaits execution. With the help of Squad Four’s Hanataro, who risks imprisonment himself, Ichigo is led through an underground sewer system toward her cell. Will Ichigo have the strength to defeat the Soul Reaper Renji, who bars the way? In the midst of the chaos, the sudden murder of one of their own has the Soul Society in upheaval. 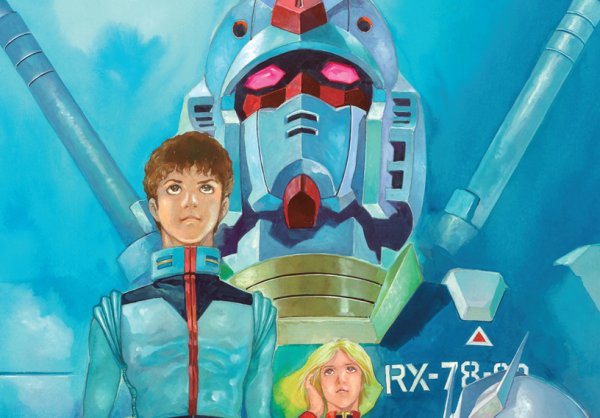 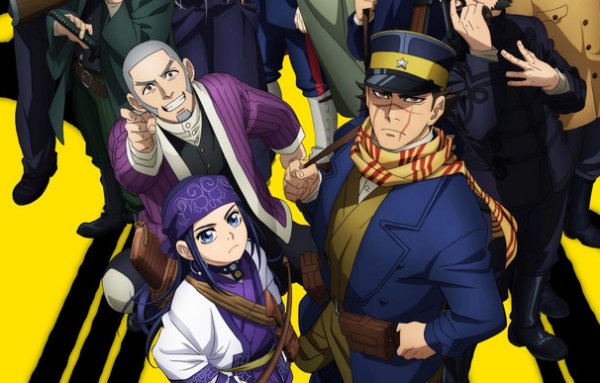