TOHO is handling the marketing for the fall 2016 anime series Touken Ranbu: Hanamaru and are hitting the various quadrants pretty well. The latest piece to surface are some promotional videos for the upcoming song collection that will have a few parts to it. The two spots are short as they do the quick hit to catch your attention while the longer piece is some “audition” material for the characters. 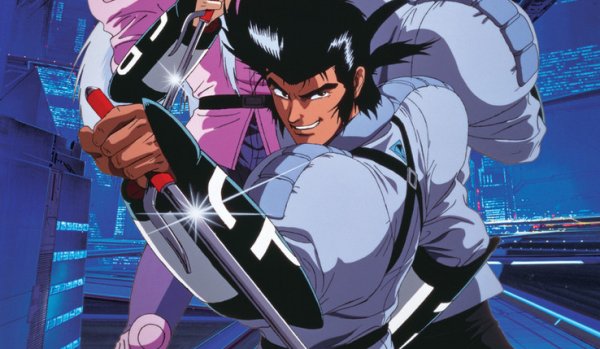