The upcoming summer anime series Cheer Danshi!! has been growing its cast for a bit so that we know a good number of the supporting player sin addition to the main cast. The official site has updated again with a few more additions as we get three more cast members for the series of the female presuasion. The series will premiere on July 5th, 2016 on Tokyo MX. The opening theme is “Hajime no Ippo” from Luck Life while the ending theme is made up of the group BREAKERS with the song “LIMIT BREAKERS”.

Plot concept: The show revolves around the “slightly odd and cute” members of a cheerleading squad at a men’s university. 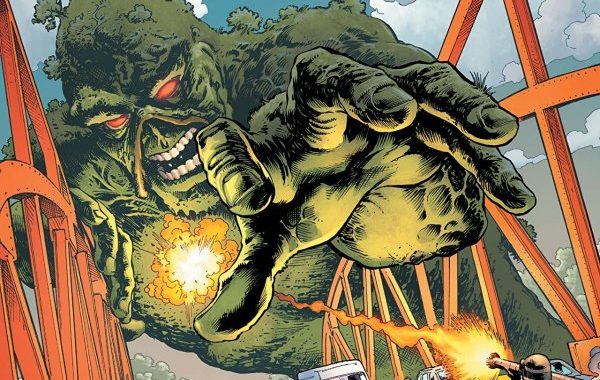