Warner Bros. Japan is handling the home video release of Snow White with the Red Hair and they’re continuing to bring out new materials as the season itself has ended. We’ve now got a look at the cover artwork and packaging for the tenth volume of the series, which is set to land on June 22nd, 2016. The series is getting a twelve-volume release overall that began on September 30th, 2015 where the DVDs are priced at 6,000 yen and the Blu-ray’s at 6,800 yen.

The work comes from Sorata Akizuki which began back in 2006 in the LaLa magazine and has fifteen volumes out so far. The series translates as Snow White with the Red Hair and was produced by Studio Bones with Masahiro Ando directing based on the scripts by Dekao Akao. Kumiko Takahashi served as the character designer. 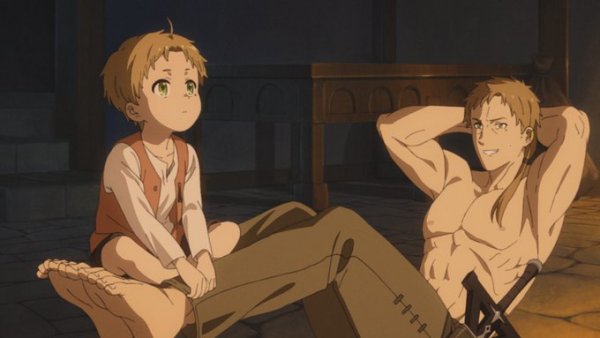