The upcoming series Taboo Tattoo from Shinjiro continues to roll out small updates along the way as it inches closer to its debut. After getting a promo back during AnimeJapan 2016, the series revealed that it will be a part of the summer 2016 season with a July premiere. Now, the official site has updated with the lead trio of characters and their respective actors. The show will be directed by Takashi Watanabe based on series composition and scripts by Mayori Sekijima. Shinya Hasegawa is handling the character designs and the series will be animated by J.C. Staff.

Plot concept: Seigi, a martial arts trained middle schooler, often feels driven to protect the weaker people around him. One day, he defends a homeless man against some punks, and the man gives him a strange tattoo on his palm in return. The tattoo is a secret weapon produced in the arms race between America and the Serinistan Kingdom.

Seigi finds himself in over his head when a powerful girl, using the same secret weapon, violently pursues him in order to retrieve it. His skill at martial arts may not be enough to keep him alive, but will he be able to learn how to trigger the power of his tattoo in time? 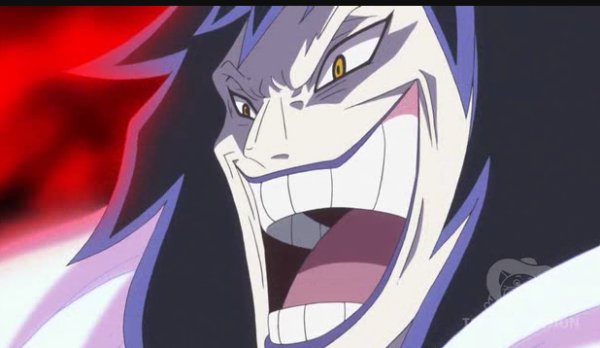