The struggle to connect with this book continues.

What They Say:
Bond is locked in a death trap in a medical lab in the middle of Berlin, London is going into meltdown as poisoned drugs are turning homes into abattoirs, and the only way to save Britain is the secret of someone or something called… VARGR.

Content: (please note that content portions of a review may contain spoilers):
As the VARGR storyline continues I find myself having a harder and harder time connecting with it. While the opening issue or two was fun in trying to get a handle on this particular Bond as created by Ellis and Masters, the larger story itself feels weak and disconnected in a way that’s hard to pin down. Good Bond stories are made more so by their villains than by Bond and we really haven’t had anything like that here. The result is that while there is fun in watching Bond go through the events and motions, it becomes just that rather than a larger storyline. In some ways it’s reminding me more of the Spectre film in that it has the right pieces but lacks that compelling part.

Bond’s escape from the lab is a quick bit of closure here as one would expect and it doesn’t take him long to end up back in London and debriefed. There are some nods towards the weirdness of what happened and how poorly vetted some assets from the other side were, but that’s about the extent of it. Where it wants to go is revealing a few clues later in the book about a small country near Norway where there may be bigger fish to fry with the villain of the story itself, but it’s all kind of loose and vague. It makes some amount of sense when you read it as the events flow well enough, but when you step back from the book you kind of scratch your head as you try to pull it all together. It reinforces, once again, the idea that this is likely a better series to read in trade.

What we do get in this chapter that’s fun, if odd, is a fight sequence when Dharma Reach goes after Bond when things are set up for just that. It’s your typical at the dock fight sequence that plays out after she rams his car with hers and it gets into a solid hand to hand piece. There’s the quirk of her arms and the technology of it that makes it more of a challenge, but mostly it’s Masters’ layouts and flow for the action that sells it so that it’s an engaging sequence to watch and enjoy unfold. Dharma had her moments earlier in the run so far where she stood out as well, so it was welcome to get another nod toward it all here.

In Summary:
At this point in the story I figure I’ll run to the end of the storyline and see what the setup for the next one is before I jump ship. VARGR has not been thrilling or exciting and it has an odd pace about it that really does reinforce that it’s hard to tell stories of this nature in comic form. Even when they do excel when it comes to spy stories, there’s a difficulty in it when done with the monthly/singles format. I’m still not sure what to make of this Bond and his personality and that just leaves me enjoying the action itself, especially since the locales have been bland, dark, and uninteresting. 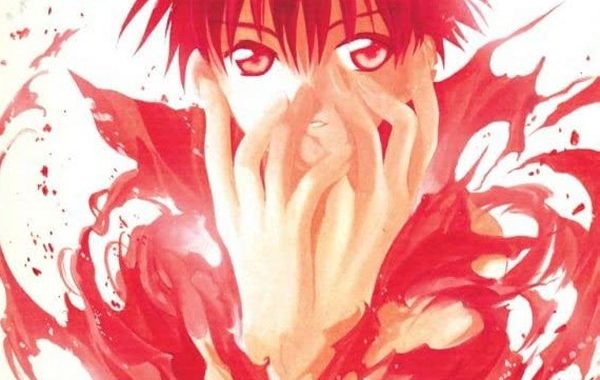 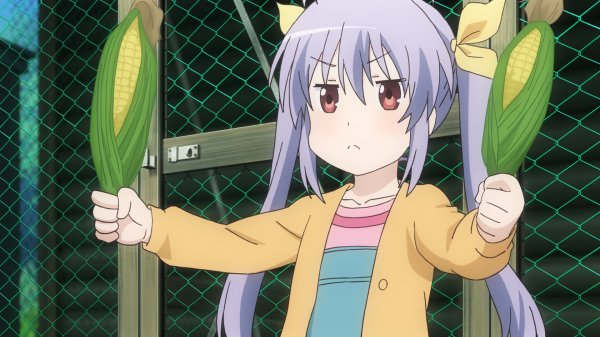 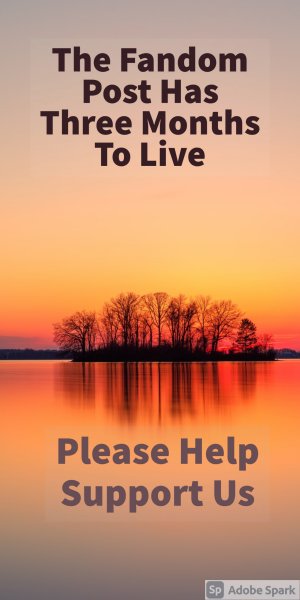