It’s a bit of a mouthful but there aren’t many other ways to describe what this list is about. The theme of traveling to another place than where you’re from is as old an idea in storytelling as to seem integral to its purpose—there is no Iliad, or Journey to the West, or the traditions that follow them, without considering one’s place as transitory. As storytelling progressed, where those other places were could not long be confined to this world alone. And how our heroes got to those places was made yet more entertaining by favoring the accident or curse of The Odyssey over the predestination of The Iliad, the hero’s journey as involuntary as it is all of a sudden embarked upon. Books like Alice’s Adventures in Wonderland and John Carter of Mars, influencing generations of science and fantasy-fiction, have been felt in the storytelling of anime for decades.

In the 1990s the concept became the mainstay of some studios, notably AIC, whose characters would find themselves trapped in some bizarre and dangerous (or silly) world, their otherworldly cunning and strange new abilities destined to save the day, hopeful of those same gifts sending themselves home in the end. Twenty years later, the concept was revisited, but with a twist hearkening back to a particular 1980’s Disney science fiction movie: our heroes would find themselves down the rabbit hole of a network cable, in some video game made real (or real enough).

But by which means our heroes are transported to another world, and what that world is, has expanded in several new and unexpected directions in anime over the past two decades. An alien world may not suffice. A parallel world, spiritual or physical, or a world beyond category, seemingly present nowhere in the same universe—or merely in the inner-space of a single mind—became fertile ground for entertaining and even thoughtful new stories in escaping life, and the world, as we know it.

Here are five examples, which for the moment our panel of voters consider the best at illustrating that journey:

In a now crowded genre of stories about players finding themselves suddenly within the confines of the games they play, Log Horizon has risen above most of the field, praised and enjoyed for its intelligent and thorough examination of how the world of an RPG made real would indeed operate, and how its players trapped there would behave. Transport here, despite the powers gained, does not remove the humanity of these players, good or bad. Instead of being merely an exercise in defeating the enemy and going home, it prioritizes, and in this way champions, RPG mechanics and strategy and how they can be tools for building and maintaining a real society of people that must compete and negotiate with others—both like themselves, and not—to thrive. Similar to—but more clear in its setting—to titles that just missed the cut, Haibane Renmei and Death Parade, the world apart in Angel Beats! is more metaphysical in its design, using a natural and ancient concept in otherworldly stories: the afterlife. Or, limbo, to be more accurate. Jun Maeda’s own high school of the dead sees recently deceased teenagers raging against their maker for the lives, and deaths, they’ve received, plying the gun-toting action and heart-rending romantic melodrama only anime can do in the hallways of a school eerily but not quite the same as where they came from. The casualty of their existence here, giving in or fighting, is that of additional transport to the fates beyond limbo, if a new paradigm does not present itself. No Game No Life is in many ways a very traditional story about sudden and mysterious transport to another world. Like the genre-defining El Hazard, our heroes find themselves as much prodigal saviors in their new world as accidental visitors. The twist to both these circumstances is that Sora and his younger sister Shiro find themselves exactly where they want to be and where they would be loathe to leave: in a world built on games, which they are antisocial, isolated, obsessive masters of back on Earth. Here, among various races of intelligent beings who have been directed by their gods to settle their disputes by game instead of war, they are disruptive, just as strange as their hosts, and brilliant in contests of both chance and skill.

#2: The Disappearance of Haruhi Suzumiya The world of Haruhi Suzumiya may seem well apart from reality as it is, crossed with aliens and time travelers from yet additional worlds, but the movie, The Disappearance of Haruhi Suzumiya, posits the only other world where one of its characters—Kyon, of course—could be transported to with any meaning: one where Haruhi is not there. Not only not there, but where everyone else has never heard of the SOS Brigade, and Yuki is a normal girl. Disappearance is a sly addition to this list, suggesting that another world is as much situation and circumstance as it is place. It is, in many ways, what you make of it. And deciding if this transport is worth it or not is more important here than most other stories. Spirited Away is as good as any title here to prove the larger, more subtle, point of this theme: that story itself, done well, is all the transport one needs. Hayao Miyazaki and Studio Ghibli have transported viewers to many worlds, and when the characters are along for the ride it’s all the more fun. From Satsuki and Mei’s journeys into a forest of spirits led by a giant bouncing Totoro, to, in Spirited Away‘s case, Chihiro and her unwitting parents slipping unheeded into Yubaba’s fantastic spirit resort. This is perhaps the simplest plot of all on the list, but the most rewarding for it: Chihiro’s escape from this world involves working in a bathhouse, befriending a dragon, remembering her name, and trying to save her parents from remaining as pigs. This is a world only for visiting. But it’s also worth the adventure.

And that’s Best Transported to Another World Anime. To have a say in what makes it on the next list, and the next list after that, check out the forum thread, read up on the rules, and join the Fandom Post Anime List Project today! 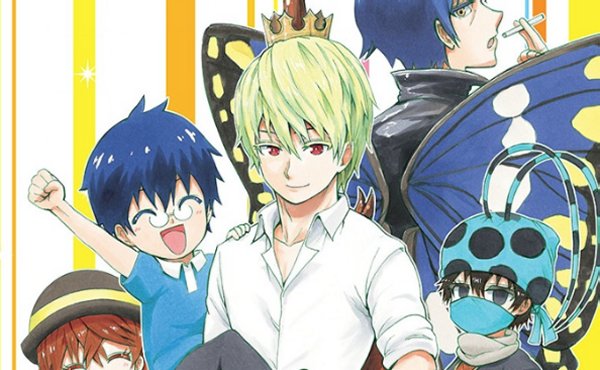 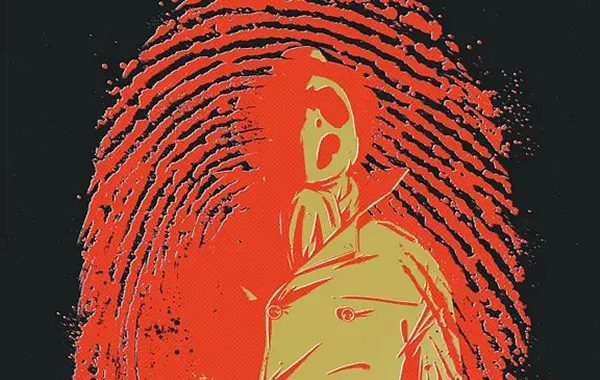