What will happen when Clare throws everything behind Awakening to defeat the strongest Abyssal One of all time, Priscilla!?

What They Say
In a world where monsters called Yoma prey on humans and live among them in disguise, humanity’s only hope is a new breed of warrior known as Claymores. Half human, half monster, these silver-eyed slayers possess supernatural strength but are condemned to fight their savage impulses or lose their humanity completely.

Content: (please note that content portions of a review may contain spoilers):
Raki took on Priscilla in a fight to fulfill his promise to Isley; that he would kill Priscilla. While Raki is hands down, the best human for fighting Awakened Beings, he is still human and no match for Priscilla. After all, no Abyssal One has ever been stronger than Priscilla.

All this has forced Clare’s hand, and she forces herself to Awaken. Only, it is the oddest Awakening any of the Claymores have ever witnessed or even heard of. Everyone immediately recognizes the unfathomable power emanating from Clare after she awakens. Only the thing is, she seems to have transformed into another Claymore and not some monster. Instead, Clare has released the soul and power of Teresa of the Faint Smile. Outwardly, Clare has become Teresa, but inwardly Clare and Teresa carry on a conversation as Clare speaks to Teresa for the first time since her death and her corpses incorporation into Clare’s body to change her into a Claymore.

Because Clare took in Teresa’s flesh to become a Claymore, she has always been only one-quarter Yoma and the weakest of all the Claymores. However, Clare has studied many of the other Claymore’s special attacks and taught herself how to use them. While never as strong as the original special attack holder, Clare has become stronger than most Claymores because of her battle diversity. And now that Teresa has possessed Clare’s body, they become one and, well, badass.

First, Teresa has to take out Cassandra, but that shouldn’t take long. Next comes the real battle with Priscilla. Can Teresa and Clare finish off Priscilla and survive? Or will it take a kamikaze sacrifice on their part to finally destroy Priscilla?

In Summary
Short of spoiling this last volume, I’ll discuss the series as a whole. Early on, I was not impressed with Yagi’s art style as I thought it was very rough. However, after the first dozen or so volumes, the art really smoothed out with clean lines and sparse backgrounds that reminded me some of Kosuke Fujishima’s style later in the Oh My Goddess series. What I have loved from the very beginning of Claymore, has been the innocent relationship between Clare and Raki, and Clare’s apparent weakness in the Organization as she has always been ranked lowest of the Claymores. While the Claymores are generally badass women, Clare has always been weak enough to make all of her battles a death match where she could easily die.

Although, it was difficult to watch Raki and Clare spend so many years apart, it only made it more rewarding when they finally reunited. And, while I really enjoyed the ending of this series, I’m left wondering a few things. Is this series really over and will there be a follow-up anime series to wrap up the second half of the manga?

This is an awesome series and I highly recommend it, especially since Viz has released a sweet Claymore Complete Box Set with all 27 volumes for a great price.

Content Grade: A
Art Grade: B+
Packaging Grade: B
Text/Translation Grade: B+ 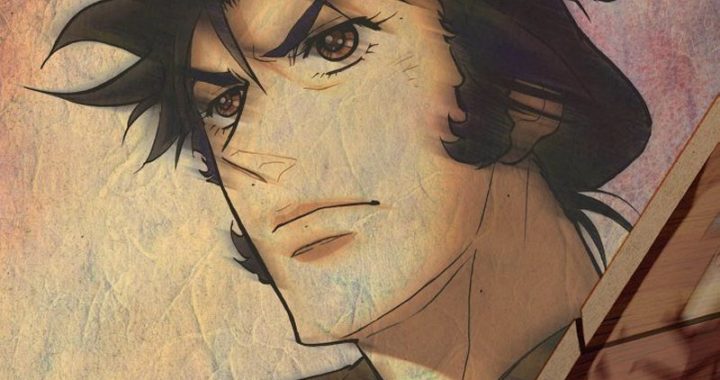