After the recent announcement that a new Phantasy Star Online 2 series would be coming, we got both the first teaser trailer and the main cast for it. Now the official site has updated once again with some new material about the show with a nod for it being a January 2016 debut and the supporting cast for it. Additionally, it was revealed that the theme song will be performed by Shouta Aoi. The series comes from Telecom Animation Film with Keiichiro Kawaguchi directing based on series composition from Mitsutaka Hirota and character designs by Miyako Takasu.

Plot concept: TV anime adaptation of the online RPG game Phantasy Star Online 2. It will feature an original story that takes place on Earth in the near future. 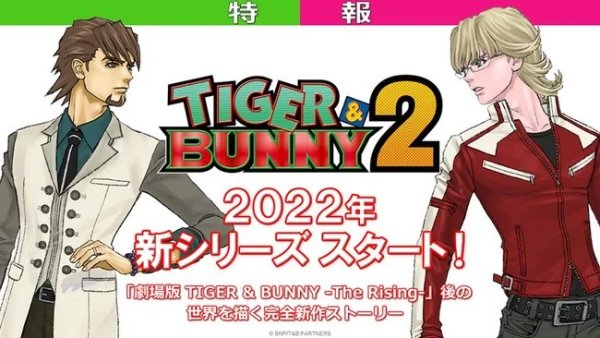 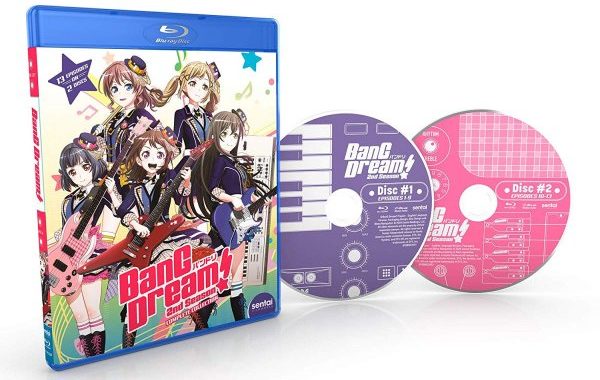