While the series finished this past spring we’re just now getting the Japanese home video release plans for the series Urawa no Usagi-chan. The short form series is getting a single DVD and Blu-ray release that’s scheduled for October 16th, 2015 and priced at 4,320 yen and 7,020 yen respectively. The relese will come with a bonus episode and is the only listed extra at the minute. The release has a 45 minute run time total for the main show.

The series is directed by Mitsuyuki Ishibashi based on series composition by Yuuichirou Hahamura and character designs by Shintarou Matsushima. It’s being animated at A-Real and is an original work that’s not based on a pre-existing property.

Plot concept: Urawa no Usagi-chan features 8 anthropomorphic girls representing the stations in Saitama prefecture, that all have “urawa” in their names. To keep with the local spirit, all of the voice actresses for the show are from Saitama as well. Urawa no Usagi-chan focuses on the daily lives of these 8 high school girls. 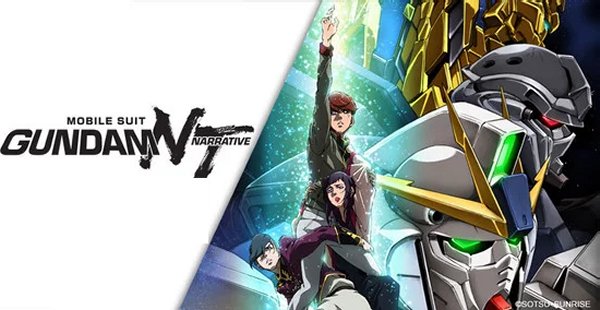