Things are coming up roses these days for Tsukasa Hojo as not only is City Hunter getting a bit of an anniversary promotion and new motion animated piece but his Angel Heart work is getting attention as well. The manga series, which ran from 2001 to 2010 over the course of thirty-three volumes for the original series, is in the development land for a live action TV series. This is set to be something similar but different as it deals with the character of Xiang-Ying, a character that has original lead character Kaori’s transplanted heart. Hojo started the Angel Heart 2nd Season series back in 2010 and has eleven compiled volumes out so far for it.

Original concept: A young Taiwanese assassin codenamed “Glass Heart” committed suicide by jumping off a building, and her heart was pierced by metal fence. Miraculously, her life was saved by heart transplantation. During her recovery she began to experience strange dreams, which lead her to Japan looking for the donor of her heart, who happens to be Kaori Makimura, former partner of City Hunter Ryo Saeba. 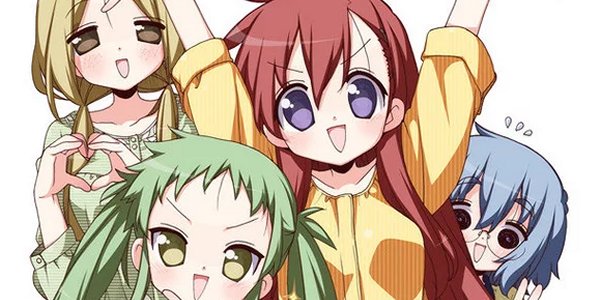