What They Say:
“Final Burst”

The final round of the Gunpla Battle Japanese Championship tournament has finally begun. Taking the initiative, the Try Fighters opt to fight inside a space colony. Sekai and Fumina split off from Yuuma, and both groups make preparations to intercept the Gunpla Academy. The audience members watch this quiet start with bated breath, until the silence is broken by Kijima’s Transient Gundam. Having anticipated the Try Fighters’ plan, Kijima launches a diversionary attack to distract them, and at the same time Yuuma finds himself in combat against Shia and Adou. As the teams continue trading blows in a fierce back-and-forth struggle, Yuuma and Fumina battle Shia and Adou of the Gunpla Academy to mutual destruction. Only Sekai and Kijima remain, fighting desperately to the brink of collapse, until they ultimately reach the time limit and usher in the first overtime battle of the tournament.

Arguably the main storyline in all of this is Kousaka Yuuma v. Adou Saga. Adou is the man that broke Yuuma; they fought against each other long ago and Yuuma experienced absolute loss at his hands. He gave up gunpla battle. He came back though and he’s better than ever, both as a builder and a fighter. The loose storyline of Adou’s mysteriously hurt wrist is ultimately moot at this point and honestly better left out (I’m glad it didn’t play a role in the outcome of the battle, otherwise I’d be pissed). Adou finally gets the battle he always wanted despite his “injury” and Yuuma finally got closure to that event. They’re changed men having fought each other. Adou may have lightened a little, finally fighting full out. The reason for his more aggressive attitude might be because he didn’t know if he’d be able to fight again. It’s a child’s fear that, if something’s taken away, it’ll never be returned. Yuuma can no longer be consumed with revenge. He’s realized that he’s better than the boy that lost and that means so much.

Unfortunately, Hoshino and Shia take the shaft here. They get paired up as the “leaders” of the group while the fighting leaders, Wilfred and Sekai, duke it out. That doesn’t stop Hoshino from having probably the best moment of the episode that essentially takes out two machines and returns Sekai and Wilfred to the rest of the battlefield. But their fight is more there because the remaining gunpla need an opponent for the finals. The tension isn’t there except they both want to win for their teams. In Gundam Build Fighters’ overzealous attention to Sekai, they forgot the supporting players. Even Shia, who gave attention to Sekai and was perhaps built up for a match against him, is shafted. It’s unfortunate that the two girls who show the most enthusiasm for gunpla in the show are thrust aside for the more exciting battle.

I can forgive the show a little though because the battle was exciting and perhaps tops the all-out war from the first season’s finale, though I will always tear up a little when I see the elder Kousaka step in front of Sei to save him—but that’s mostly because of the boor Beargguy III. But! That’s not what this is about. This is about two fighters who want to prove their worth against each other. And prove they do. Sekai, ever growing, manages to do the impossible in beating Wilfred. It was always obtainable but, again, Patriots v. Browns. Not gonna happen, it’s a billion to one, you gotta have skill, a thousand light years before you reach Brock, etc. It’s because he fought so many amazing people along the way and it’s because he had the backing of everyone he met. Sekai doesn’t solely win through skill. He has instinct and support that take him the rest of the way. Without it, he’d be lost somewhere in the qualifiers.

But Team Try Fighters, as their name suggests, is a team. And this is the best teamwork I’ve seen out of them yet. They split up, but they’re together. Hoshino throws a weapon Yuuma’s way. They know that the fight has to be between Sekai and Wilfred and they leave it be. Yuuma picks up Hoshino in the glider and transfers particles to her. They fly together. And in the end, they put all their gunpla together to make Franken-gunpla and fight as one representative unit against Kijima Wilfred in the sudden death match.

In Summary:
These episodes have convinced me that Gundam Build Fighters and its successor Try are the most fantastically executed toy commercials I have ever seen. Not only are they top-notch shonen action, they made me want to buy more gunpla (and I have!). Gundam Build Fighters takes excitement, sees the limit, and goes well beyond that. It’s a kid at a candy store, it’s a kid at an amusement park, it’s an anime fan at his / her first convention. It’s overwhelming, it’s tiring, and it’s absolutely fun. 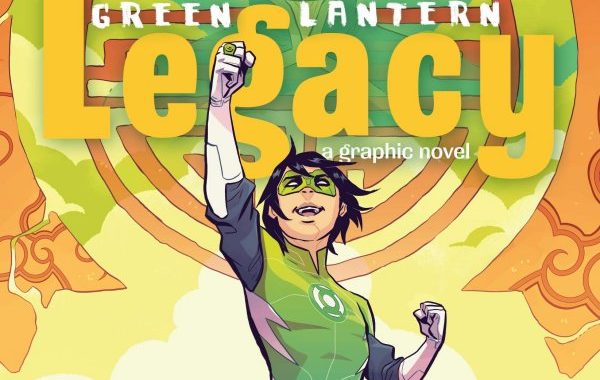 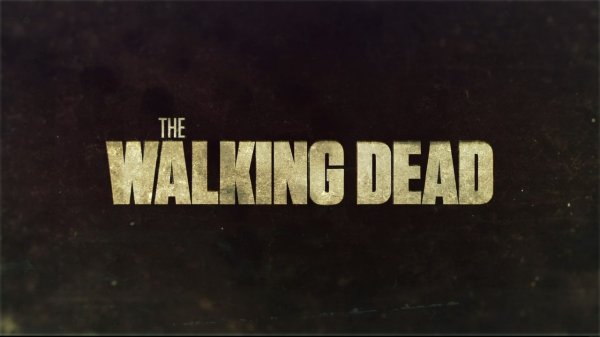 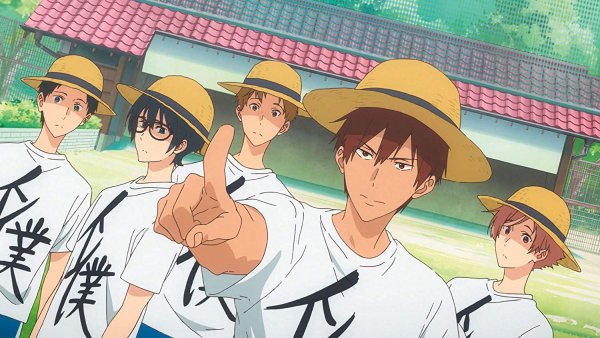 Get In The Booth With Savanna Menzel And The ‘Tsurune’ Anime