Things are afoot at AMC as some new details have surfaced regarding The Walking Dead Companion Series that went into pilot form awhile ago. With The Walking Dead closing in on the end of its fifth season, it looks like the new companion series is set to debut later this summer and has gotten a two season order. That’s not quite as big as one might imagine though as it’s looking to do what the first series did by offering up a six episode season first, which would come before the fall debut of The Walking Dead, and then we’ll see a longer season in 2016 of an unknown length.

No name for the series has been revealed yet.

AMC president Charlie Collier said of the series, “We take incredibly seriously the notion of building a satisfying companion series to the number one show on television. From the beginning of ‘The Walking Dead’ on AMC, we’ve been asked questions about what was going on in other parts of the zombie apocalypse, and what it looked like as the world really did ‘turn.’ Through this new series, we’re going to find out. Robert Kirkman, Dave Erickson and their writing team, along with an incomparable set of producers, cast and crew have created something remarkable and clearly distinct. We respectfully follow the request of Monty Python as we bring out (the latest of) our Dead.”

Robert Kirkman also commented on the new project, saying, “We feel empowered by this two-season commitment, a serious show of faith from our network partner AMC I personally take it as a sign that they believe, like we do, that we’ve accomplished our goal of developing something original that can pay tribute to the original show and expand the world I created while at the same time having something new to say with this story. I’m very grateful that we now have the opportunity to tell this amazing story and show the fans that we really haven’t scratched the surface yet when it comes to ‘The Walking Dead.’”

The new series, which is looking to take place roughly in the same time period as the main show but in a different location, is co-created by Robert Kirkman and Dave Erickson. To bring it to life, they’ve brought on Adam Davidson, who has been around for quite a few years doing a lot of TV directing, including Hell on Wheels, Fringe and a variety of dramas such as Grey’s Anatomy and Parenthood – and even a dash of comedy such as Community. 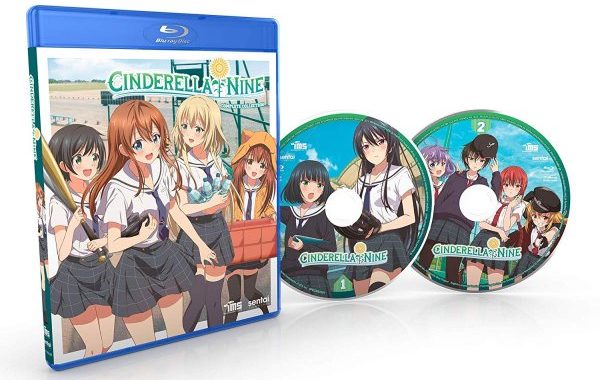 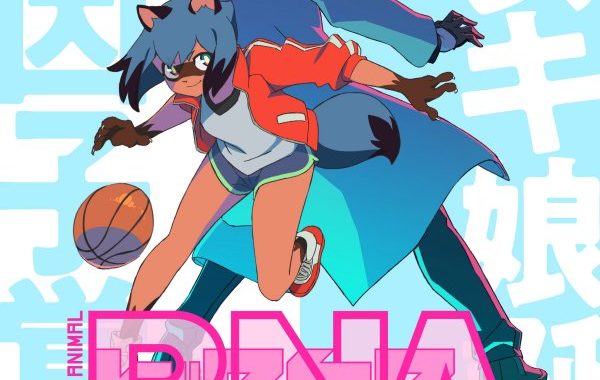