The Black Moon isn’t kidding around!

What They Say:
“Act 15:  Infiltration – Sailor Mars”
Usagi and the others try to figure out the identity of Chibi-Usa, the mysterious girl who fell from the sky. Meanwhile, at Rei’s school where the school fair is taking place, a new enemy has crept in.

The Review
Content: (please note that content portions of a review may contain spoilers)
Picking up where we left off last week, Usagi was being held up by a tiny pink haired girl with a gun.  A quick thinking Mamoru pulls the girl away as she fires the real looking handgun, yet it only spits out flowers before the girl runs off.  Quite the beginning for a new story arc.  And yes, this episode they do change the opening animation to introduce our new enemies for the Dark Moon arc of Sailor Moon Crystal.  We also get a shot Pluto in the opening credits, giving us a hint of what’s to come.

We are introduced to the villains of this arc straight away.  The silver haired Prince Demande and his cohorts are plotting to steal the Silver Crystal, of course.  Rubeus brings forth the four spectre sisters to go down and confront the guardians to get closer to the crystal, and the first has her eyes on Sailor Mars.  If you’ve seen the first anime adaptation you’ll recognize the group, their designs remain much the same.

Usagi has her hands full with her tiny stranger.  They track her down to the park and Mamoru insists on taking the little girl home, where ever that might be.  First they head back to Usagi’s house and we learn that Usagi’s family is absurdly easy going.  Even before Chibi-Usa decides to hypnotize the entire family into thinking she belongs there they coo over the adorable little kid.  Mamoru and Luna seem to take the whole incident in stride, and Usagi is the one appropriately freaked out by the whole thing. For once, she has the correct reaction to the proceedings.

Usagi meets up with the others for a parfait, and the others seem to get quite the kick out of the whole situation with Chibi-Usa.  Rei is the most perceptive out of the group, as she should be, with her joking guess as to who Chibi-Usa is. Luna arrives to give the girls new transformation pens and communicators to replace the ones they lost.  Prudent of her considering there’s no real threat, yet.  Rei leaves the group early to deal with school fair activity preparation.

Rei has lightened up since meeting the others.  She laughs at the supernatural clubs files on UFOs, but the club president claims that sightings have only increased lately.  Spontaneous human combustion cases have also been on the rise.  That’s a bit dark for the baddies this season, burning people alive.  When the day of the festival comes the supernatural club discovers a rival club is also covering the same topic, and threatening the students at the same time.  Spectre Sister Koan is not subtle in her approach at all, openly trying to recruit humans to the Dark Moon.

Usagi and the others arrive just in time to see the enemy burn another person alive.  After a lengthy, and mostly unchanged, transformation sequence the group is ready to fight.  While the grunts are easy to take out Mars is hit by a blast of magical evil fire and trapped inside it.  While she’s being tortured alive Mercury tries a water blast to save her, to no avail, and Usagi tries to land a hit on Koan with her tiara which is tossed away.  It takes the arrival of Tuxedo Mask and the power of love to reveal a new scepter for Sailor Moon to attack with.  She strikes Koan with the new attack and vaporizes her, but it doesn’t free Rei from her infernal prison.

Rubeus arrives and takes Rei with him back to the headquarters, teleporting back in a light orb which does indeed look like a UFO.  Chibi-Usa watches this all happen from a distance, hiding just out of sight.  It’s a bit unusual to see the villains get a leg up so quickly on the heroes, and I don’t think we’ll be seeing Rei for awhile. In Summary:
Not a bad episodes for Sailor Moon Crystal.  The anime is still keeping the one/one pace with the manga chapters, creating a very brisk story with little room for character building for anyone who isn’t Usagi and Mamoru.  I hate how undeveloped the rest of the guardians are in this series, but with them sticking so close to the manga it’s unavoidable.  Rei is quickly taken out of the picture for the time being, abducted by the enemy at the first stage of battle!  Already down one guardian, it makes you wonder if the power up did any good at all. 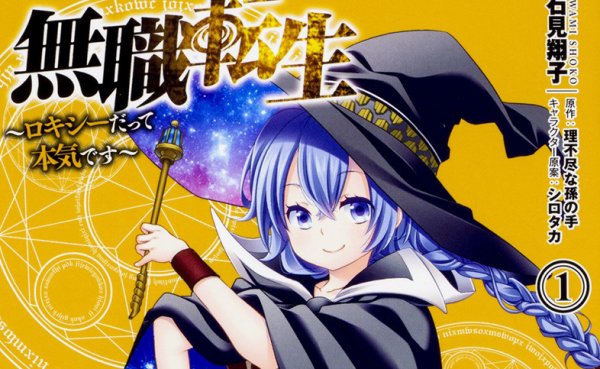