While I like a wide breadth of material, styles and genres, there are things that just don’t appeal much. One area, particularly in film, is that of horror. While I grew up with plenty of scary films – which now just feel overly long and not as tense as I once thought they were – modern horror films are all about the squick or blood flying everywhere. That doesn’t do much for me.

So when a friend of mine kept recommending The Walking Dead, I decided to take the plunge just as the TV series was announced. There’s not a lot in the way of zombie films that do much for me, though I can appreciate the meaning and intent of some of the older classics. It’s not an area that really had a lot of expansion to it and there’s only so much you can do sometimes with it when it comes to film. Luckily, with the comic series and the TV adaptation, the dead are just part of the story and not the whole story. And the comic, which of course gets used in pieces in the show, we focus more on the characters and how they grapple with survival. What really made it work though, beyond the great, stark artwork and the blunt writing in many of the areas, is that there was a real sense of loss to everything.

When you grow up in the superhero comics realm, nobody stays dead. That removes a lot of the tension because you know things will turn back in some form later. With The Walking Dead, that wasn’t the case. Dead doesn’t mean quite the same thing since you can come back, but you’re certainly not the same and nobody is really going to just make you a part of the group again. Mostly. The series has been a thrill ride from the get go and has had some great leaps in it with what it does. It continually challenges the status quo, forcing the characters into hard choices and radical changes and it’s dealt with the bleak world that is while trying to keep a sliver of humanity about it. Which sometimes has to be set aside.

I wasn’t expecting much from the book even with all its praise when I first got into it, but it hooked me from the get go and has held onto me ever since. 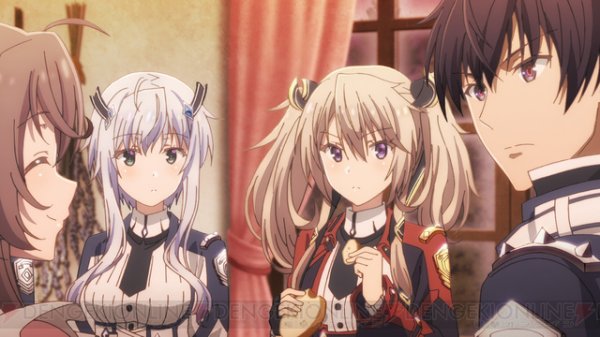