Viz Media is working with a new release that they’ve got a March 18th, 2014 release date for with the twentieth Bleach collection by bringing out a new commercial for it. This release, priced at $44.82, provides for another twelve episodes of the series across two DVDs in full bilingual form. The extras for this release are familiar in that we get the clean opening and closing sequences as well as some omake material.

The set contains episodes 280 through 291 out of the 366 that it ran in total. Based on the numbering so far, there should be another six sets that will bring us through the end of the anime incarnation. The manga is still ongoing with over sixty volumes to date.

Plot concept: The Soul Reapers form an uneasy alliance with the Visoreds, and the battle against the Espadas resumes. Barragan, the former ruler of Hueco Mundo who was displaced by Aizen, appears to be defeated by the combined efforts of Hachigen and Soi Fon until they discover him forcing open Hachigen’s Shiju Saimon barrier. 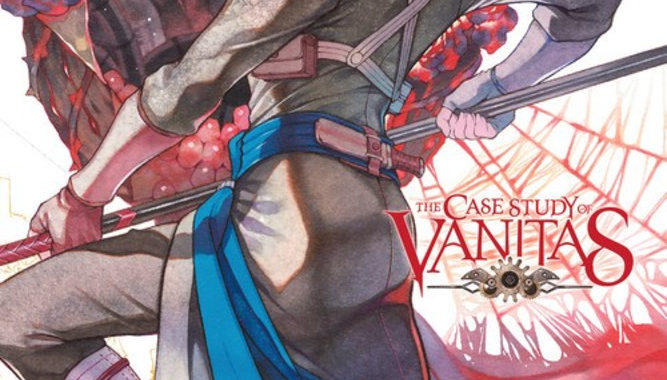 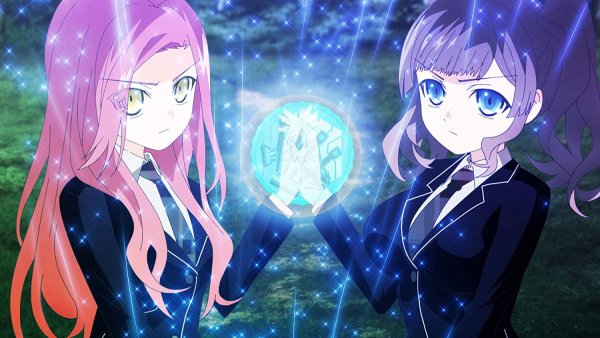 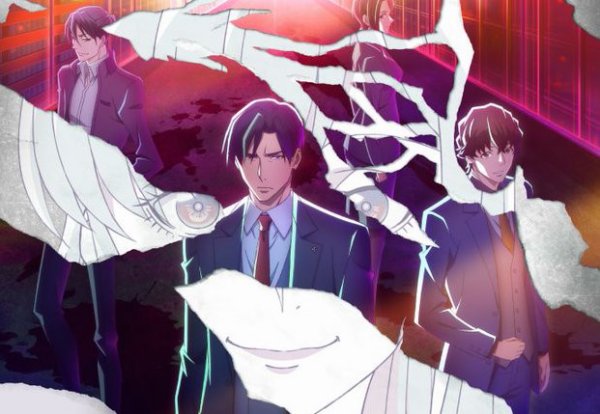