With the recent word of getting some really good continuity with the Kindaichi Case Files anime series, which premieres on April 5th in Japan, we now get the first teaser for it. It clocks in at just 15 seconds and lets Taiki Matsuno introduce himself again into the role of Kindaichi, complete with catchphrase. The show, based on the manga of the same name by Yozaburo Kanari and Fumiya Sato, is being called Kindaichi Case Files Returns and will even bring back one of the original producers from the 1997 series with Michiko Suwa boarding the project.

In terms of cast, the series brings back Taiki Matsuno to play the lead role of Hajime Kindaichi. Akiko Nakagawa returns as Miyuki Nanase while Juurouta Kosugi comes back to Isamu Kenmochi. And not left out is the rival with Toshiyuki Morikawa set to reprise Kengo Akechi.

Manga concept: Kindaichi (frequently with best-bud, Miyuki) travels to various places where a murder has taken place, typically involving ghosts, curses, myths and folklore of significant events from the distant past, and solves the mystery using ingenious deductions of curious clues and his cool magic. 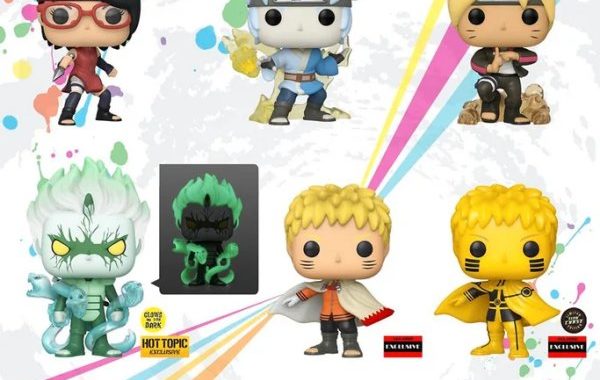 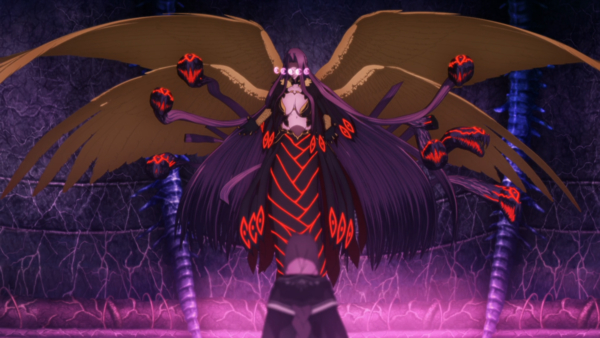