Madman Entertainment is one of the many places working away at getting a large audience for the new series Space Dandy as they show the dubbed version in their showing room. Their latest contribution to the promotion of the show comes in the form of a subtitled promo for the series. Now that we’re three episodes into the show and getting past the hype and buzz, is the show clicking for you? Or did it just never catch with its particular style of humor? And are you watching it dubbed or subbed?

Plot concept: Space Dandy is a dandy in space! This dreamy adventurer with a to-die-for pompadour travels across the galaxy in search of aliens no one has ever laid eyes on. Each new species he discovers earns him a hefty reward, but this dandy has to be quick on his feet because it’s first come – first served! Accompanied by his sidekicks, a rundown robot named QT and Meow the cat-looking space alien, Dandy bravely explores unknown worlds inhabited by a variety aliens. Join the best dressed alien hunter in all of space and time as he embarks on an adventure that ends at the edge of the universe! 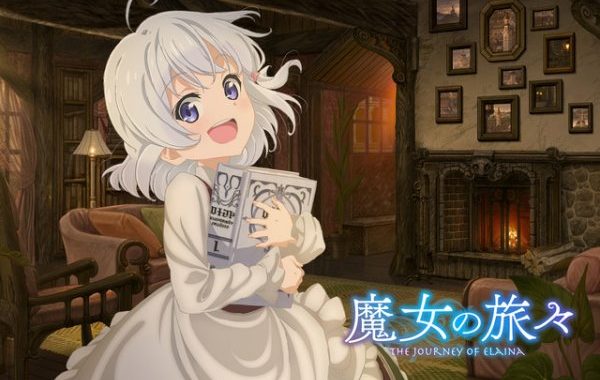 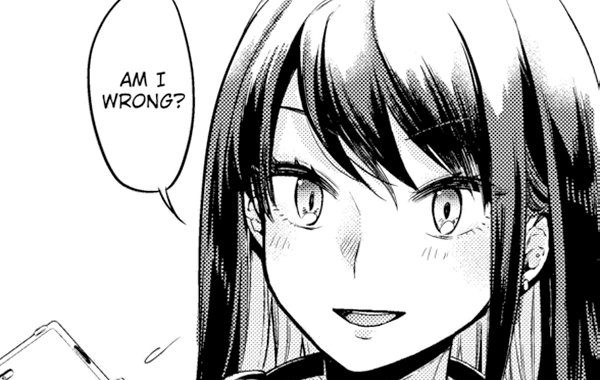