Acquired for home video license back in August 2012, Sentai Filmworks is getting closer to the March 25th release of Love, Election & Chocolate, aka Koi to Senkyo to Chocolate. While we previously had solicitation information for the release along with preliminary cover artwork, Sentai Filmworks has revealed the new cover artwork for the DVD and Blu-ray release. The release unfortunately didn’t do well enough in simulcast and other channels to warrant a dub, but it’s at least getting a high definition version. check out the release details below along with the originally solicited cover artwork. And now the new artwork: Plot Concept: In Japan, participation in extra-curricular activities is as fundamental a part of an education as chalk and gym shorts. However, not all students are overachievers, and for those like Yuki Ojima, groups like the Food Research Club are welcome havens in which to slack-off. But what’s a slacker to do when the radical new candidate for Student Council president announces her intent to get rid of clubs like the FRC? Well, getting the help of the current Student Council president is a good start, but HIS suggestion is so counter-intuitive that it’s crazy: Yuki should run for the Student Council himself? And yet, it’s SO crazy that it just might work! Especially when Chisato, the chocolate-adverse president of the FRC (and Yuki’s best childhood friend,) and members of other targeted school clubs start to join the swelling FRC army. But can this army of goofs and goof-offs coast all the way to political victory? Or will someone have to step up to the plate and take one for the term? They may savor victory, they may taste defeat, but you’re certain to eat up LOVE, ELECTIONS & CHOCOLATE! 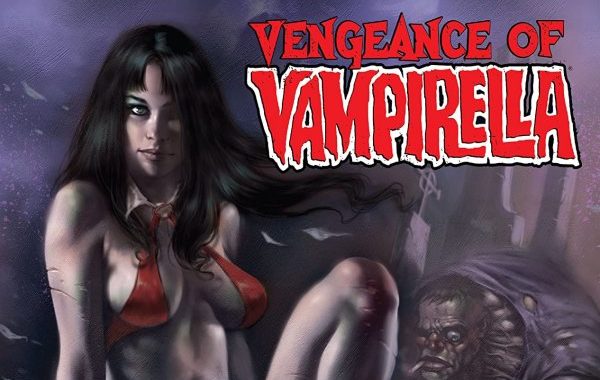 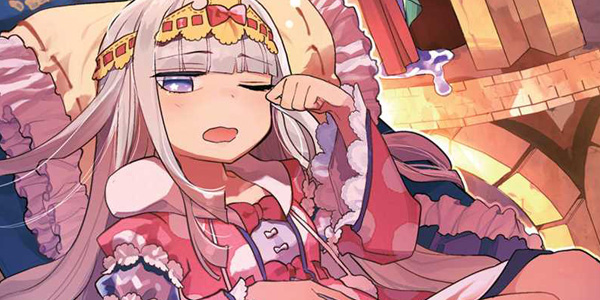 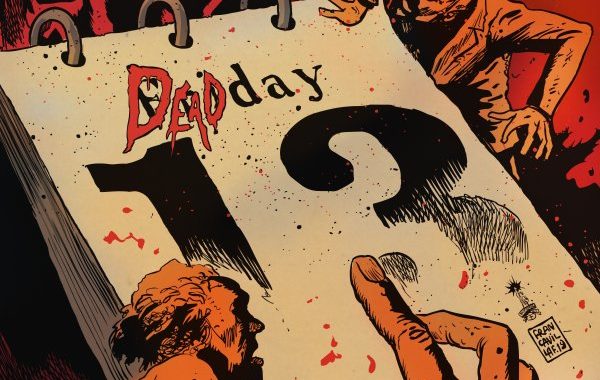