Skip to content
Fans have been wondering for years, and finally, here’s the answer. What happened to Zuko’s mom…

What They Say:
Avatar Aang travels to the spirit world to parley with an ancient power, bringing Fire Lord Zuko ever closer to discovering the truth about his mother’s fate – and his own past. Yet Zuko’s sister, Azula, is becoming increasingly dangerous, threatening to ruin everything that Zuko, Aang, Katara, and Sokka have struggled to achieve on their search! Written and drawn by the creative team behind the best-selling Avatar: The Promise, Gene Luen Yang and Gurihiru, in collaboration with Avatar: The Last Airbender and Legend of Korra creators Michael Dante DiMartino and Bryan Konietzko, this is the ultimate continuation of Avatar and the perfect companion to Legend of Korra!

Content: (please note that the content portion of a review may contain spoilers)
Despite Zuko and Azula’s fighting, Aang’s trip to the spirit world is successful in bringing the spirit of Forgetful Valley, the Mother of Faces, to the pool where the friends, and the brother and sister from the water tribe, wait. Anxious to finally figure out where Ursa is, the group is stunned when the Mother of Faces tells them she only grants one request at a time. Knowing that the brother and sister have been waiting for so long, they mean to let them ask for the brother’s new face… but Azula, who can’t unerstand compassion and selflessness, barges in and demands to know where Ursa is. It’s then we find out, through the spirit’s explanation and a set of flashbacks, that they’ve already met her as the wife of Noren from the village. She has changed her face and name to Noriko, and had her memory wiped of all the painful years with Ozai — including all of the time spent with her children.

While Zuko runs to stop an enraged Azula, Aang attempts to get the Mother of Faces to help the water tribe siblings, but she becomes furious that humans continue to ask her to undo the work that she did, and that now even the Avatar is demanding she help the humans. But as Aang deflects her attacks, the brother loses his mask, and it’s discovered that he wasn’t injured — his face was wiped away by Koh the Face Stealer, who happens to be the son of the Mother of Faces. Repentent, the spirit returns the man’s face. Meanwhile, Zuko manages to reach Noriko and Noren before Azula attacks. Realizing that Noren is also Ikem, the man his mother had loved, Zuko is prepared to remain in this village with who he sees as his true family, and Azula attacks. Zuko, knowing he has to take charge, fights her off, and Azula runs, leaving her family, and the letter saying Zuko is not the old Fire Lord’s son, behind.

With this conclusion, a lot of the twists from both previous volumes and the show finally make sense. Ursa never returned from her banishment because she had chosen to forget everything, a harsh decision that pained her as she made it, but one she needed to make at the time in order to move on and not cling to the things that would hurt her. The Mother of Faces does return Ursa’s memories and old face at the end of the volume, and we learn from her that the twist from volume one, that Zuko is really Ikem’s son, was actually a purposeful lie. Ursa only wanted to write something that would make Ozai angry enough that he would reveal his interception of her letters. This does make what seemed a dismantling of a part of the Avatar story go back to making sense again, but in a way it’s a let down as a big plot turn that’s suddenly made inconsequential. What’s not inconsequentail about it, though, is how this lie, though Ozai saw through it, caused him to act to Zuko. As punishment to Ursa, who admits that she wishes Zuko were not his son, he vows to follow her wishes and treat Zuko as if he does not belong to him. It explains all of Ozai’s treatment to Zuko, from his obvious disdain to the burn on his face, and reinforces how horrible Ozai was, that he would go to such lengths in order to punish his unhappy wife.

I had wondered, too, if Azula had really been receiving visions from Ursa all this time, but the fact that she had no memory of her chilren, and thus could not communicate with them even in a magical way, makes it clear that Azula is, very simply, completely unhinged, so desperate and jealous over the love she felt she never got. In the end, she runs off, and whether or not she’ll appear in a future story in order to reach a conclusion in her own story arc is unclear.

In Summary
It’s been a few years since Avatar first made fans ask the question, “What happened to Zuko’s mom?”, and with this volume we finally have the complete answer. As with much of what the show and comic series have done, it’s nothing like what I expected, and is still so satisfying. Part of me always assumed that Zuko would find that Ursa was dead, so that they’ll now be able to be together is a heartwarming relief. There is also a combination relief/disappointment at the revelation that the letter is a lie, as it allows the story to fall back into the right place but also has the potential to feel like a waste — unless you look at it not as part of the plot, but as part of the growth and definition of different characters. Again, the side story with the water tribe siblings gave the story more dimension than if it was just a straightforward search by the group, and even with the low page count the added plot doesn’t make anything feel cluttered or rushed. I was pleasantly surprised at the end to see that there is another in-between comic series on its way, this one thankfully featuring Toph after her conspicuous absence in The Search. Now that some of the character mysteries have been solved, maybe some of the blanks in the Avatar timeline can be filled in as well. 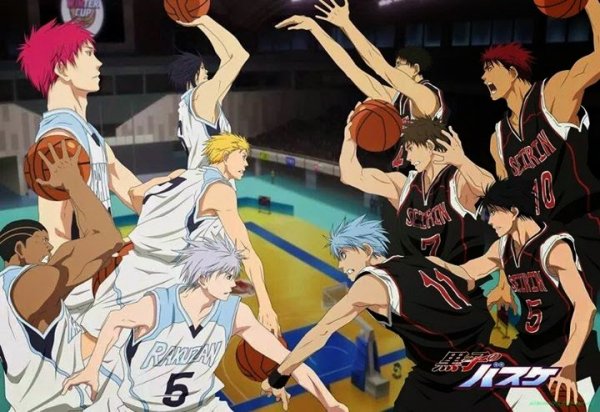 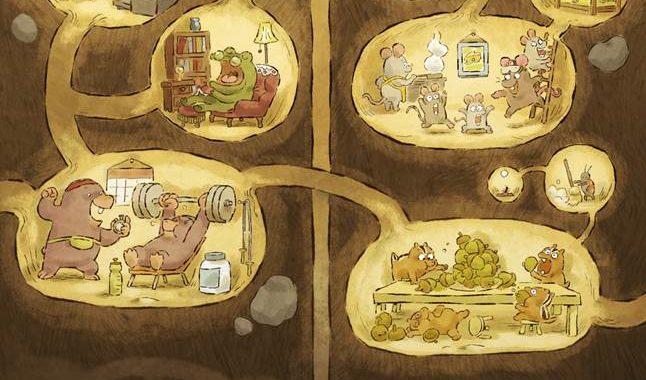