The official site for Sakura Trick has opened in Japan and that means we get a look at the first key visual from the series that highlights the characters. The series, created by Tachi, has been running since 2011 and has had two graphic novel compilation releases so far, with the second one landing just a few months ago. The winter 2014 series is set to be animated by Studio Deen with Kenichi Ishikura directing with character designs by Kyuta Sakai. The series joins numerous others that have made the leap in the last couple of years and it has the option of doing both full length episodes or the short form style that is growing in popularity when it comes to adapting these kinds of source material.

Plot concept: Yuu and Haruka were inseparable during junior high but a cruel twist of fate put them on opposite sides of the class when entering senior high. Forced to spend more time with their other classmates, they decide to do something to keep their relationship special. A comedy 4koma. 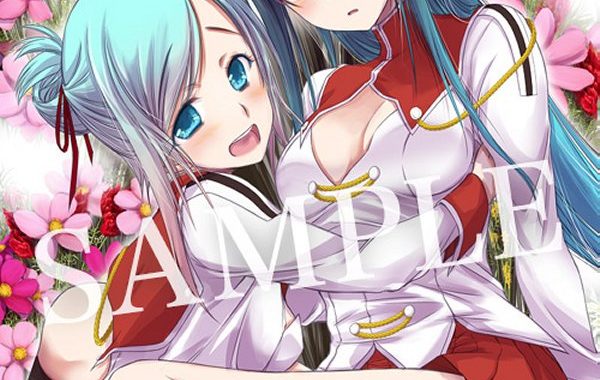 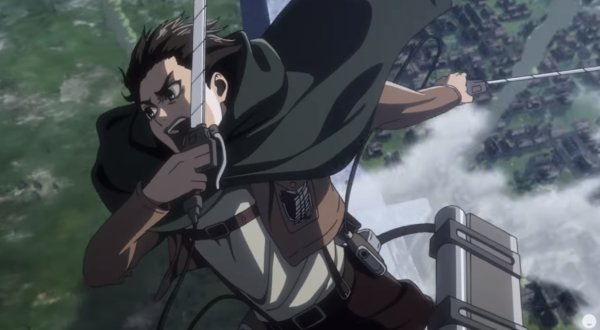