It’s always interesting to listen to Kevin Feige talk about what he and Marvel Studios do with their films simply because they’re unlike how everyone else does it. Though studios have larger plans in general, they’re working with standalone pictures with little connection and sometimes a tentpole franchise that they try and do something with each time without an extended vision. Kevin Feige talked during SDCC about how there was a lot of interest in the unnamed titles for 2016 and 2017, but that they’re just placeholders and nothing is set. That may be true, but it’s also a touch ingenious considering what he’s now saying over in WIRED:

While Feige has talked before about how the actors can move on and others should be able to take over, James Bond style, as they’re looking for this kind of thing to run for many, many years, he’s also talking about how they can’t just stick with the top tier that they’ve established. “Five years ago, looking at our plan, we knew that if Avengers was going to work, the movies had to stand alone,” he says. “Now we have to prove to the studio that we’re more than just these five characters, these five franchises.” 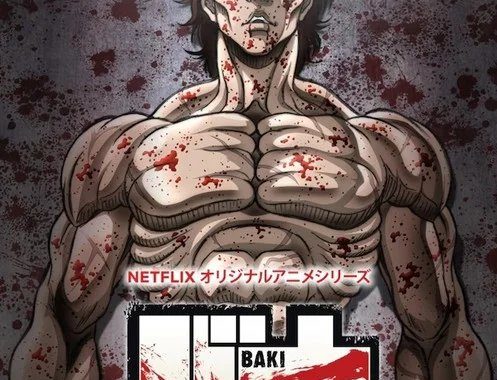