Skip to content
The truth revealed is both sad and stark.

What They Say
Mizuki Konno is your typical high school junior at Yanno Prefectural High School. Like many teens her age, she is studying hard for college and when she has some downtime she likes to fuss over fashion and make-up. While she may not be one of the class elites, Mizuki is fortunate to be on the right side of her class’s idols. But that might not settle well with those who are in a similar academic status but not so lucky with their social lives.

Content: (please note that content portions of a review may contain spoilers):
With the way everything has moved so quickly in a short amount of time, with these kids being pushed past their limits in such short order, it’s been a bit hard to suspend disbelief over it considering the circumstances. Of course, if you take several sheltered kids who’ve never experienced real hardship before, you can imagine them breaking down quickly, especially when others push their own will onto them in a strong fashion. With the losses that the group has suffered, recently with Usui and then with Haru, everyone is right on edge with everything and having a hard time coping with it. And that comes on top of the mental strain of the accident itself and seeing so many other kids that they’ve known in some cases for years being cut down in a brutal way. That people would snap is not a surprise and only a few are truly doing that and for somewhat understandable reasons.

Similar to previous volumes, this one is a bit focused on a particular aspect as both Mizuki and Chikage have realized that Hinata has not been telling them the truth about what happened since the accident. He’s made a few statements about just wandering around and not coming across anyone, but that didn’t pan out with what he seemingly knew about Usui, which sent a chill up their spines. With the minor history that Mizuki has with him, she does try to press him for more information in private, but it goes disastrously wrong as he, first playfully and then more seriously, tries to kill her when he realizes that she’s on to the truth. Hinata’s story is one that certainly makes sense as we see what happened with Usui, how he panicked from it and why he lied, but it’s the kind of situation that just goes from bad to excruciatingly worse as he attempts to deal with it mentally but is coming up with a severe disconnect.

And that disconnect has him all over the map when he interacts with the others as the truth comes out in full with the group and they’re just stunned by it. He goes from simple and nice, the kind of boy any girl would want to bring home to her parents, to someone completely on edge and attempts to ensure that he’ll survive even if it means killing everyone else, burning the bodies and hiding the truth. Hinata’s arrival had felt just a touch off from the start, but the more we see of how badly he’s handled the situation and made it worse as it goes along definitely made him a bit more compelling, especially since he didn’t try to dominate. But his series of regrets that comes out towards the end is really intriguing to watch since he knows his presence has doomed them, and while it is obvious the route he wants to take, it’s one that feels like it has real meaning for him as a way to try and make amends.

In Summary
Limit hits its penultimate volume here and it manages to work through Hinata’s storyline well while also making Mizuki a key player in it, both in the past and the present. I liked what Hinata brought to the group since his arrival, especially since he didn’t turn into instant leader and tried to take things over, but you knew there had to be more to his story in that short period of time since the accident. What we see here is an explanation of how several events unfolded which lead to the pair of deaths that have rocked an already problematic group that is at their limits with what they can handle. Though it continues to leave me grimacing at times with how quickly they’ve all gone Lord of the Flies and all, the dynamic has been engaging to watch as the individual stories have come out and a greater understanding is revealed. Definitely fun, if that’s the right word, and it sets things up well for the finela. 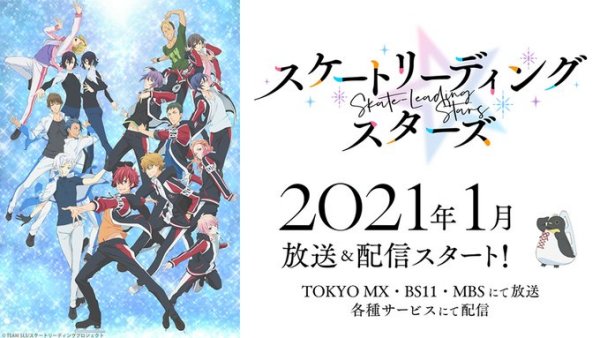