A shift in the story brings us a surprisingly heartwarming flashback episode.

What They Say:
This is the story of Makishima Saori and Saori Bajenna.

The Review:
Content: (please note that content portions of a review may contain spoilers)
With a good bit of fun in the first couple of episodes that helped to get Kyosuke and Kirino back on track with their relationship and the amusing nature of how Kirino is with her games, the third episode shifts gears a bit to show us something different. It’s almost surprising to see a back story kind of episode enter the series at this earlier part of things as we get to see Kyosuke, Kirino and Kuroneko show up at Saori’s place unannounced. When they find out she’s not there, it turns to amusement, but it’s Saori who returns home to find them there and it just completely does her in. with her shy nature, having people come to visit her is surprising and she doesn’t handle things like that well, which leads to her being an emotional person.

This allows us to get the start of the back story itself as we get a slightly younger Saori who is like night and day with her older sister, Kaori. Kaori’s just so outgoing and expressive that Saori loves her but has a hard time dealing with her, which makes it good that they barely see each other. So when Kaori comes and scoops her up in the middle of the night for a little bit of fun, it puts her on a difficult path as she gets introduced to new people, which makes her shyness go into overdrive. What it leads to is something really great though as Kaori introduces her to her friend Shinya, her otaku “prince of darkness” friend and part of the “pretty garden” otaku club that they have. The place is pretty much a nice little dream with lots of figures and people very much interested in all of the aspects of fandom.

Kaori ends up bringing Saori back quite a few times after that to Pretty Garden and she becomes a good part of it as she deals with the others and the way they’re so enthusiastic about their interests. It presents as a pretty accepted Saori, one that was comfortable with people and very much able to be open with them. Unfortunately, as time goes on, Saori ends up leaving the group due to an impending marriage and trip overseas, which pretty much allows for the collapse of Pretty Garden since she was the core of it. And that just sets off Saori in a way that’s not surprising as she lashes out at her sister eventually over it. What becomes interesting is how it changes Saori when she realizes she has to be more than just Kaori’s little sister and make an effort to move forward herself, and with Pretty Garden, by being proactive instead of just going along for the ride. It’s a welcome bit of growth for Saori and one that’s definitely fun to see play out for the character that has been pretty underdeveloped overall so far.

In Summary:
With the ties to the present made in pretty obvious ways, and touched upon properly at the very end of the episode, the flashback story for Oreimo 2 was one of the more surprisingly well done parts of the series as a whole. The show generally is one that I enjoy and smile at, but here we really get into a character and how she became who she is now, the reasons why and the changes that it made to her mindset as events played out between her and her sister, as well as all of her sisters friends that she got close to in some small way. Saori hasn’t been a favorite of mine in the past for a few reasons, but with this episode you really feel like you now know the character and can connect with her in a way that you couldn’t before, making for someone that I hope to see more of in the future. 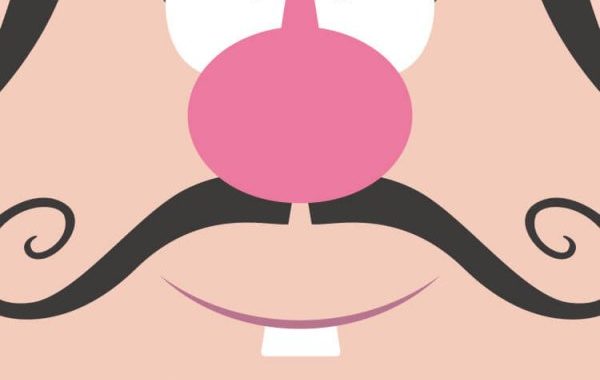 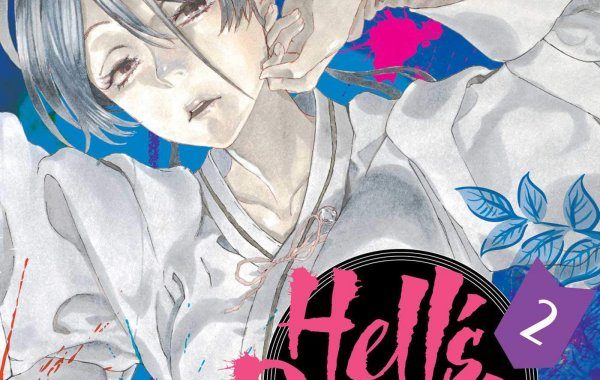