Neon Alley premiered Accel World with its first dub episode this past Friday night and is promoting the series and its ongoing run with a new trailer that highlights the dub cast and the premise itself. Viz Media simulcast the series on its VizAnime.com service previously and is intending to release the home video versions on DVD and Blu-ray down the line once the Neon Alley premiere is fully underway and awareness is built there.

Plot Concept: The year is 2046. Haruyuki Arita is a young boy who finds himself on the lowest social rungs of his school. Ashamed of his miserable life, Haruyuki can only cope by indulging in virtual games. But that all changes when Kuroyukihime, the most popular girl in school, introduces him to a mysterious program called Brain Burst and a virtual reality called the Accel World. 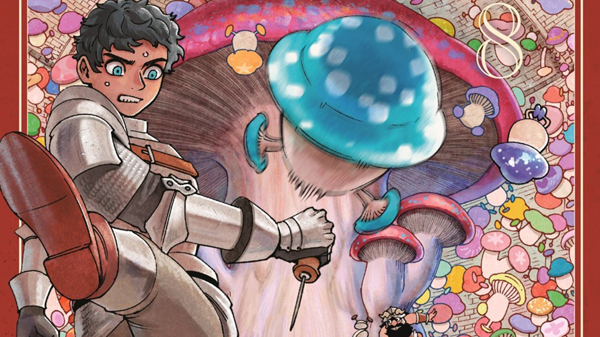