MILWAUKIE, OR—The critically acclaimed Star Wars #1, written by Brian Wood, has officially sold out of its third printing coinciding with the release of issue #3!

This all-new Star Wars series is set in the time period of the original trilogy, directly following the events of Episode IV: A New Hope, and features the franchise’s best-loved characters, as told by Brian Wood (X-Men, DMZ, Conan the Barbarian, The Massive), with art from Carlos D’Anda (Batman: Arkham City).

This is Star Wars as you remember it . . . and as you have never seen it before! Dark Horse is taking you back to those heady, adventure-filled days following the destruction of the Death Star—when the Empire ruled, the Rebels were on the run, and the galaxy was a dangerous place where anything might happen!

“Star Wars” #2 is the issue where Brian Wood and Carlos D’anda demonstrate they don’t just know how to handle these characters, they know how to take them new places…This book has character moments as often as it has intricate interplay with the established universe. There are plenty of reasons to stick with this book whether you’re a longtime or casual fan. Everyone is welcome.” – Comic Book Resources

“In a time where there much fanfare surrounding the a new trilogy of Star Wars films, Dark Horse has seemingly captured magic in a bottle. This is series is about as close to quality of the original trilogy that Dark Horse has ever delivered and fans of the franchise would be crazy not to be reading this.” – Read Comic Books

“Han Solo and Chewbacca also make an appearance, and that’s where artist Carlos D’Anda shines. His framing of their short but brief chase scene was done with an excellent sense of speed and scope to give it that huge cinematic feel…The Force is strong with this one.” -IGN

Retailers: Star Wars #1 can be ordered with the code FEB138161 and is also featured in today’s edition of Diamond Daily. 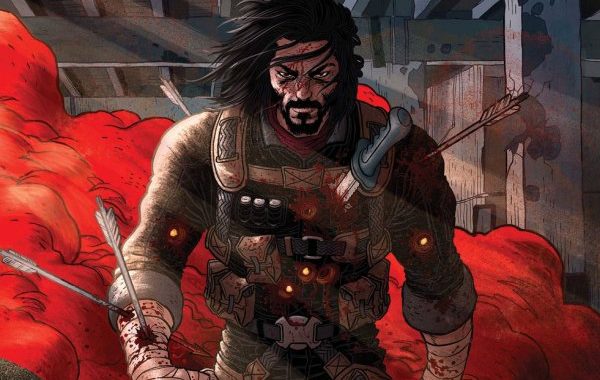 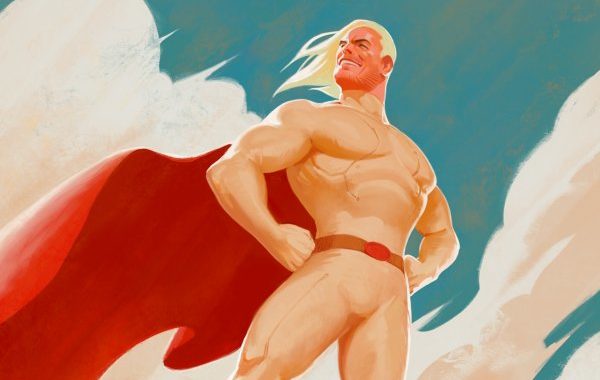