While the TV series for Listen to Me, Girls. I Am Your Father! completed awhile ago and Sentai Filmworks released the series in North America, the anime does continue on a bit in Japan. With the release of the second and final installment of the manga spinoff Papa no Iu Koto o Kikinasai! -Sorairo no Hibiki-, the wraparound obi on it announced that an OVA episode will be coming bundled with the 13th light novel from original creator Tomohiro Matsu. No details about what the OVA will be about at this point are available, but the image provided below gives at least a clue or two, via [email protected].

No date has been announced for the thirteenth volume yet, but the twelfth volume is due out on February 22nd in both regular and bundled form with a drama CD.

Series concept: Yuuta Segawa, a college student, suddenly becomes the guardian of his three nieces in place of his sister and her husband. The eldest niece, Sora, is a 14 year old in middle school with semi-long brownish hair decorated with a ribbon. The middle niece, Miu, is an elementary schoolgirl with blond pigtails. The youngest niece, Hina, is an angelic 3 year old attending daycare. This at-home romantic comedy illustrates the chaotic but heartwarming lives of these four characters in their tiny one-room apartment. Tags: anime listen to me girls i'm your father 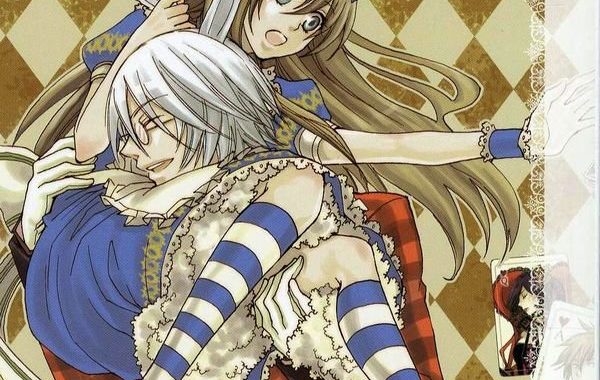