Nothing says battle like a huge hot pot at Sekigahara to fight over.

What They Say:
Toyotomi Hideyoshi is defeated, but feudal Japan isn’t safe yet. The fallen villain’s most loyal and lethal minion – Ishida Mitsunari – is obsessed with carrying on Toyotomi’s legacy of violence in the name of vengeance. Ishida brutally cuts a bloody path across the countryside even as the nation’s other warlords rally toward an era of harmony. Unfortunately, for peace to finally be achieved the fires of war must be unleashed once more.

The Review:
Audio:
The audio presentation for this feature is solid throughout as we get the original Japanese and the new English dub in 5.1 using the Dolby TrueHD lossless codec. The show has a pretty strong feeling to it with both mixes as the stereo track has a very good forward soundstage design with lots of impact in the battle scenes while the English mix still feels like it gives it even more resonance. The two mixes do a solid job in utilizing the rear channels in the action scenes and it’s given a sharper feeling overall and that definitely makes for a more appealing material. Both tracks have a lot to offer and dialogue is clean and clear throughout with no dropouts or distortions during regular playback.

Video:
Originally in theaters in the summer of 2001, the transfer for this film is presented in its original aspect ratio of 1.78:1 in 1080p using the AVC codec. The feature and all of its extras are on a single Blu-ray disc here with plenty of room to spare. Sengoku Basara has a truly gorgeous piece of animation to it and this native HD transfer captures it beautifully. It offers up very rich colors and a wonderful flow of animation with no discernible issues that you can easily become captivated by it. The CG animation in it even comes across very well with a very vibrant look that it practically leaps off the screen. I’d even go so far as to say that Sengoku Basara is once again the only anime I can think of that I’d love to see in 3D as it’s done here. The transfer here left me thoroughly enjoying the visual design of the show.

Packaging:
The packaging for this release is straightforward as we get a standard single sized Blu-ray case inside of an DVD sized O-card that replicates the artwork from the cast. This lets it stand with the DVDs if you just had that from the first season or it matches up with all the Blu-ray releases that are out there now. The front cover is a good piece that again pits Sanada and Masamune together as they go at it with lots of white space in the background that lets the bold colors from their outfits shine. The lower left gives us the logo which now includes the feature name as well. The logo is one that continues to look busy and even more so with the additional subtitle below it. The back cover works a similar angle to previous editions where it’s all at a slight angle, we get lots of colorful shots from the feature and the concept is laid out well and easy to read. The technical grid is a busy piece with the mix of both formats, as well as shifting the total run time out of it, but it covers everything accurately. While there are no show related inserts included in it there is artwork on the reverse cover that breaks down the four main characters in their own quadrants. It looks good, colorful but with the right notch of darkness that fits well.

Menu:
The menu design for the show fits in fairly well with the theme as the navigation menu, which also doubles as the pop-up menu as well. It’s done in a rough kind of text with the strip itself also done like a torn piece of paper or flag. The text is done with a blue color to it while the highlighted section is red, owing to the Masamune/Yukimura aspects of the show. The two of them are also the main players along the majority of the screen as we get action scenes with the two of them that are pretty busy and intense, but it gets a low and slow building piece of music set to it that’s decent but doesn’t really get you primed for the show itself. I do like that when you bring up the menu it uses a bit of a sword chinking sound and everything moves very smoothly and quickly, particularly the response time of the pop-up menu when it comes up. The discs do not read our players’ language presets and default to English with sign/song subtitles.

Extras:
The extras for this release are pretty solid as they hit a sixty-six minute run time. The majority of which is a fifty minute making of feature from Japan that goes into the whole production, from creation, concept to the actors hitting the stage and getting out there with the fans. Just like the show, it has a good bit of energy and is definitely the kind of piece that takes you into the production in a big way. This release also brings us another collection of the mini-Basara episodes that runs just under eight minutes of four panel fun as well as a collection of commercials and promos along with the clean versions of the opening and closing segments. The closing along is worth it to see without all the credits rolling over it.

Content: (please note that content portions of a review may contain spoilers)
After two successful seasons of the series that really surprised me with how much I enjoyed them, Sengoku Basara comes back for one more installment with a movie called The Last Party. With the show being one that was all about the action and big scale to the fights, it’s one that definitely belongs in a theatrical environment. So much so that while watching the series I couldn’t help but to feel that the whole thing really did have a larger than life theatrical level quality of animation about it. With the ninety-minute feature, we essentially get one last hurrah that would be the equivalent of about four or so episodes in one big helping. And as a way to cap things off, it definitely puts a great feather in the cap and leaves the viewer highly satisified.

With so much back and forth fighting over the course of the two seasons, the film picks up after all of those events with a good little recap at the start before it throws us right into the action. The fallout from taking down Nobunaga and the whole problem of Toyotomi has left the various forces pulling back and figure out what’s next. What ends up forcing their hands over the course of the film though is the arrival of Ishida Mitsunari, one who served under Nobunaga and the others and is intent on revenge. With a little helpful manipulation along the way, including a brief but powerful bit involving O-Ichi, The Last Party is all about dealing with Ishida and the rival clans with what’s going on in the lands. So much of the series has been about each side intending to unite things under their own banners that they were forced to band together to deal with Nobunaga. But with him out of the picture, they revert back to their old ways mostly. And Ishida doesn’t really change that.

Ishida is definitely a tough nut to crack as we see from the start as one of his biggest targets is that of Masamune over what happened previously. His attack on him goes rather well, but it’s not until later that we see just how much damage was truly done to Masamune. This sets things off for him in a big way where he intends to take him down, but also figures that he’s part of something larger as the secondary story comes into play about another large force roaming the lands seemingly taking out numerous villages and warriors. Putting two and two together is easy, but it’s more complicated than that as it progresses. Masamune’s intention of taking him down brings him back into contact with most of those that we saw before that survived, so it all starts moving towards the obvious big point where they all clash against Ishida and his side, once the other bickering bits are done.

The minor parts along the way are a lot of fun to watch overall. Seeing how Ieyasu makes his flying entrance is great but we also get the culmination of the relationship between Shingen and Yukimura dealt with, which is beautiful and powerful in its own way. I also like that we get some time with Gyobu and Kingo, who in his own turtle like way has some of the best bits here. By bringing the film to a close with the final set piece of the battle of Sekigahara, it goes over the top in the way that a show like this should. We get a five story high hot pot situation with scaffolding around it and some massive fish and vegetables in it. The idea of getting everyone together to settle things out and move forward together is good, but you know it’ll lead to a fight. But that whole fight, the third act of the feature, is just over the top with the size of the hot pot and then the action. It really capitalizes on the ideas of the series with the way it just has an absolute blast with everything and rides it like there’s no tomorrow. You can easily envision the creative team behind this just laughing and grinning as they put it all together with that sense of freedom and lack of certain constraints that allows it to almost be magical.

In Summary:
While I certainly understand why Sengoku Basara gets a lot of the grief it does from people, it’s a series and now a film that I totally get what it’s trying to do. While it plays with the historical side and it is a game adaptation to anime, it does everythig with such aplomb and a real love of life to the characters and their actions that it’s incredibly intoxicating. It’s light on story, simplistic at best, but filled with a richness that really captures me. Few shows really provide this kind of intoxication throughout, often with just brief bursts, but Sengoku Basara and the Last Party movie simply know how to have fun. And that’s what I get from this. One hell of a ride that’s beautifully animated with characters that are icons and archetypes that just go at it. No expense is spared with the visuals and that’s where it needs to be. Anything deeper or more meaningful would be wasted on it here. This feature caps off the two seasons of the show beautifully and stands out s a great epilogue to it all. If you liked the TV series, this is just a big screen extension of it that’s worth every penny.

Content Grade: B+
Audio Grade: A-
Video Grade: A
Packaging Grade: B+
Menu Grade: B
Extras Grade: A- 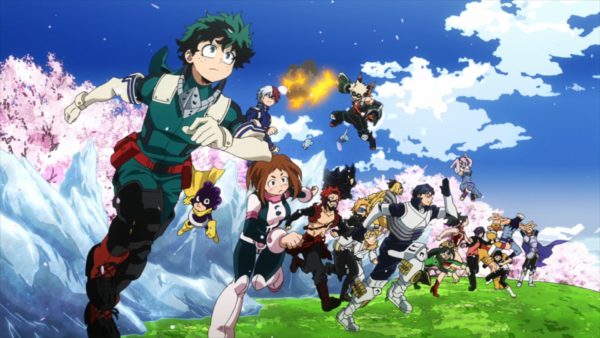 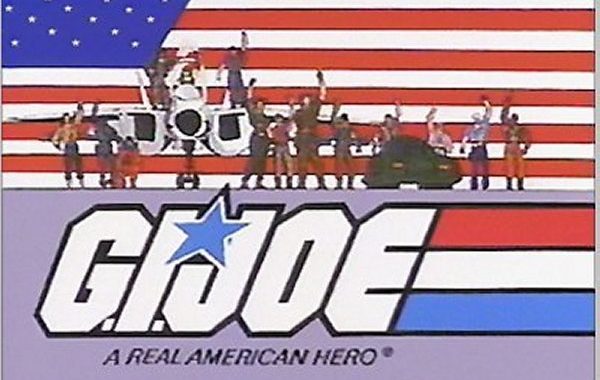 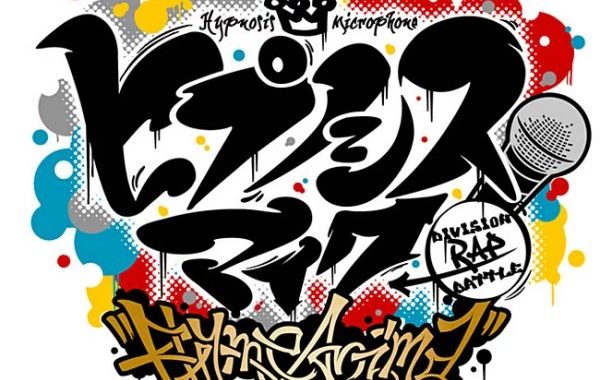