While it was essentially a given considering how the film has progressed, Bryan Singer has formally signed on to direct X-Men: Days Of Future Past. The feature is the follow-up to X-Men: First Class which was directed by Matthew Vaughn, who was expected to return for the sequel, but has opted to shift to just a producer due to the tight schedule that he doesn’t want to revisit as director. Singer, who directed the first two X-Men movies for Fox a decade ago, is shifting from producer to director here and has been involved with the project from the start, including providing the treatment for X-Men: First Class.

The feature is still set for a July 18th, 2014 release with the original cast from First Class set to return to the roles. 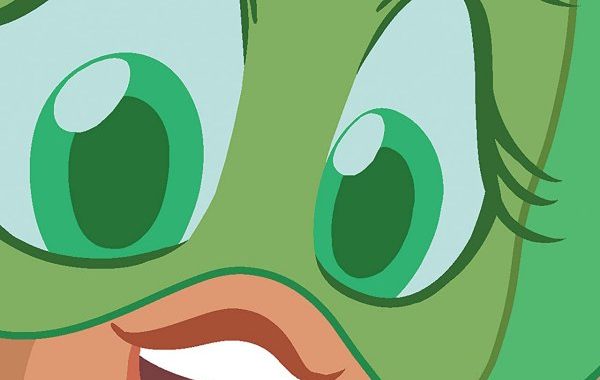