Skip to content
All good things must come to an end, but for Barrage… his journey was just beginning.

What they say:
Spunky slum kid Astro gets the chance of a lifetime to end the chaos ripping apart his alien-invaded home planet when the playboy prince switches places with him. Now Astro has become Prince Barrage, a boy charged with the duty of restoring peace to the planet… and given an all-powerful magical spear to do it!

Content: (please note that content portions of a review may contain spoilers):
Chapter 16 “Astro of the Warring Planets
Astro lands his blow on Black, whose heart may not have been entirely into taking out the boy he tried to protect. Black realizes too late that he was a hypocrite, but surprisingly doesn’t loose his life to Astro’s attack. Even more surprising is that Tiamat doesn’t loose his arm to Black either. Battered and bruised, but triumphant, the gang loads up the human traitors onto Tiko’s space whale and head back for the capital.

Tiamat makes an appeal for Black’s life, claiming that his knowledge could help give them an edge. I could easily see Tiamat learning how to wield dark energy as Tad Pole did. The King locks all the traitors up, but Astro stops Tiamat from telling the King that Astro is the real prince. Astro’s feelings on the matter are simple, to the King the original Prince was his son, real or not.

Astro gets one last scene with his troupe of kids and vague comment about how there’s still a long journey ahead for them. (Tiko included, it’s obvious she’s along for the ride now too.) So rather than end with death and destruction, the heros are ready for more. With how dark everything was getting, I’m honestly surprised at the optimistic end. Then again, this is Shonen Jump.

So, why didn’t the series take off in Japan? Who knows. I look back at One Piece and see that it’s chapter 16 was the fight with Buggy! Gon was still in the starting rounds of the Hunter exam in Hunter x Hunter. Maybe tastes in manga have changed in Japan, and if this was the late 90’s Barrage would have thrived. Horikoshi is a talented artist, and I hope he ends up with a hit series soon.

Viz has decided to add lacrosse manga Cross Manage to Alpha, testing the waters once again for sports manga. Of course, releasing it digitally is a low risk venture. I am disappointed that Viz, who is notoriously skittish about content, passed over Assassination Classroom. Disappointed, but not surprised… even the title of that series is an issue, let alone the content.

Release Notes: This VizManga.com edition of Barrage is a part of the Weekly Shonen Jump Alpha, as viewed through Viz’s online reader.

In Summary
Barrage ends with a tidy open-ended conclusion rather than a bang. Astro sticks to his beliefs and the whole series ends on an upbeat look towards a future that we readers won’t get to see. There’s a bit about forgiveness and moving on, and I guess those handful of readers who were angry to see the title canceled should follow Astro’s lead and move on as well. A shame, but I look forward to the next series from Kouhei Horikoshi and hope that his wonderful art finds a new story to tell in the near future. 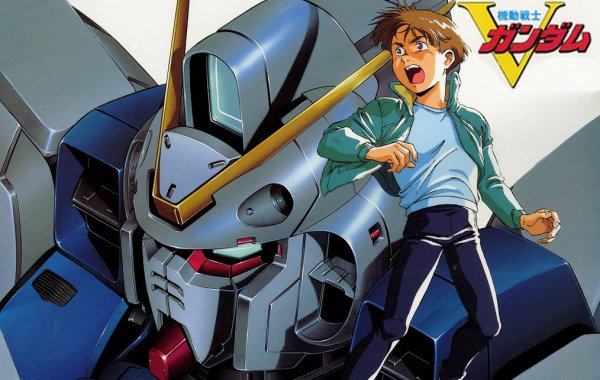 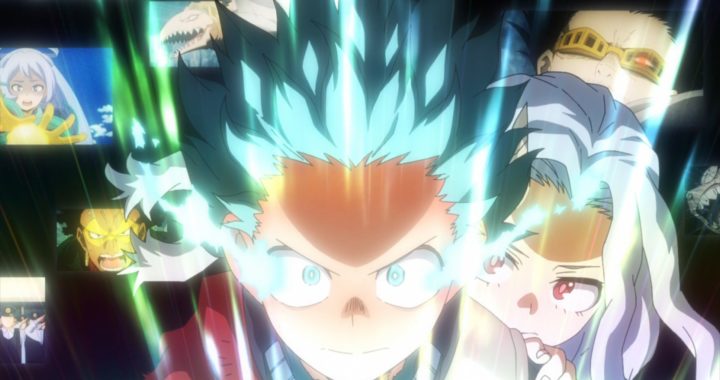 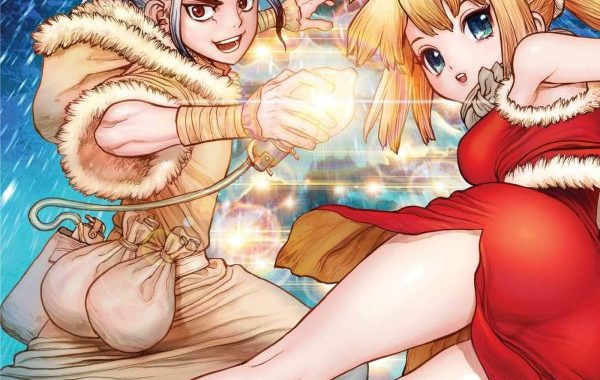