The folks at Media Blasters are back at Otakon and they’ve updated their site with a new anime license today, this time a rescue, of the Bandai/Geneonseries Jubei-Chan. At this stage it’s not clear if it’s just the first series or both series. The original series, The Secret of the Lovely Eyepatch, aired in the spring of 1999 and had thirteen episodes and was released by Bandai Entertainment. A second was aired in the winter of 2004 and that one was licensed by Geneon Entertainment. The second season also ran thirteen episodes.

At Otakon today and setup is finished and as promised we will be giving more updates so while I do not have access to the artwork I am happy to announce that later this year we will be releasing a full boxset of Jubei Chan. We will continue with classics from Anime Past and soon to annouce Anime Current and Future also. 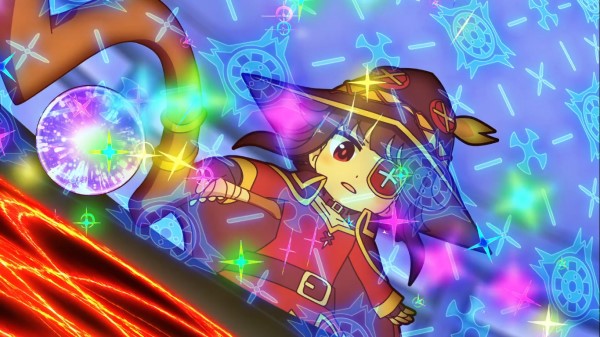 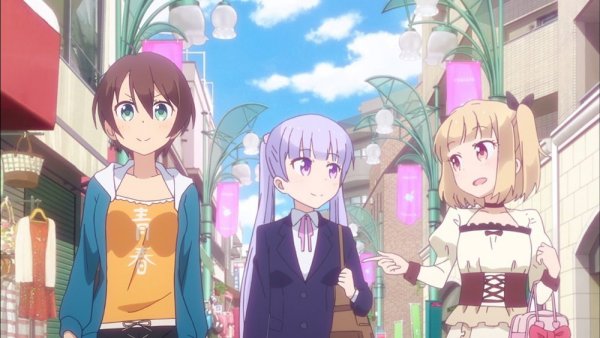 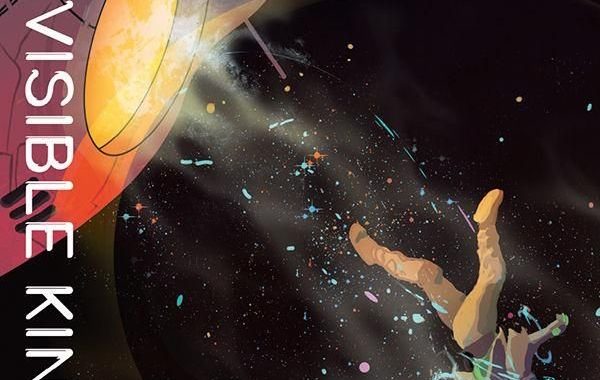