The release of the fourth voyage for One Piece soon is exciting since it brings in new characters which means new voice actors and an expanded cast overall. One of the characters that will be revealed in the first set of the fourth voyage is Foxy the Silver Fox, captain of the Foxy Pirates. The character originally appeared in the 305th chapter of the manga and the 207th anime episode and will be voiced by Jonathan Brooks. With a 24,000,000 berry bounty on him, he’s an interesting addition to the show and FUNimation lets his English voice actor in Jonathan Brooks ruminate on the character and his place in the One Piece mythos. Check out the nearly eight minute video below.

Jonathan Brooks has worked with FUNimation previous on shows such as Blassreiter, Hetalia, Initial D and Oh! Edo Rocket.

Plot concept: Monkey D. Luffy refuses to let anyone or anything stand in the way of his quest to become King of All Pirates. With a course charted for the treacherous waters of the Grand Line, this is one captain who’ll never drop anchor until he’s claimed the greatest treasure on Earth: the Legendary One Piece! Along for the ride are his loyal crewmates, a wonderfully-bizarre collection of outcasts and misfits from the far corners of the world. Each member has their own special talent, and they’ll utilize their skills to help Luffy achieve his dream! Together, the rubberman and his crew can conquer any challenge – or defeat any foe! 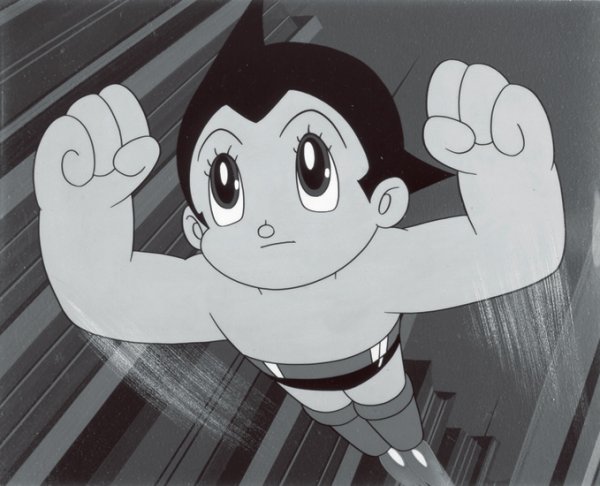