Is Astro going to have what it takes to become the protector of a planet?

What they say:
In Barrage, the planet of Industria is in a state of chaos. Aliens have taken over most of the planet and now the planet’s fate lies in the hands of Astro, a kid from the slums!

Content: (please note that content portions of a review may contain spoilers):
Chapter 2: The Little Prince
Astro was stuck in a sticky situation the last time we saw him. He was mistaken for the crown prince of Industria and forced to take up the royal weapon of mass destruction. Now all he wants is to get home to his orphans, but before he can sneak out he’s dressed up in royal attire and trying not to panic.

Lieutenant Taimat keeps a stern eye on Astro during all the proceedings, even while keeping his distance from the maid. Unfortunately, Taimat seems suffers from a fear of women, and it’s one of those tropes that pop up occasionally that I don’t understand. It’s even more unusual when you consider Taimat is named after a dragon goddess.

Astro’s fear of being discovered as an impostor forces him to put on an act of being the blustery tough guy the real Prince was, much to Astro’s disgust. This could have meant that Astro would have been stuck being an abusive jerk for chapters on end, but Astro can’t keep up the farce. At dinner with the King he breaks down and confesses the truth, putting his life on the line doing so, in a wonderful single panel page.

Quite suddenly the monster of the week shows up, making a traumatic entrance which shattered my hopes of meeting our first female regular character. This series definitely has a darker edge lurking just out of view. I imagine that it could become quite bloody in the future. Astro was able to stop the alien threat, all while the King attempts to protect him. It’s wonderful that the secret is out by the end of the chapter, and Astro won’t be trying to hide his identify for chapters on end. It’s also a welcome change that the King may look feeble, but he’s still sharp. We get a quick glimpse of some potential alien threats Astro might have to overcome before closing the second chapter out.

Chapter 3: The Prince’s Job
Astro moves the kids over to the palace in quick order, giving them a life they could only dream of. It quickly becomes apparent that Astro isn’t going to get a moment to enjoy it though, as Taimat doesn’t think he has what it takes to protect their country and world. I take back what I said about the maid, Jino, she actually survived her encounter with the alien who disguised himself as her. Although she’s still afraid of ‘the prince’ despite knowing he’s not the same guy, the poor abused woman.

The King sends Astro out on a mission to clear out some bandits in a village to the west. The whole mission is simply a test of Astro’s resolve, as the King points out that life outside the city walls is a mess. Considering Astro’s life inside the city walls didn’t look so great, this is quite a shocker. This is perhaps the perfect example that no matter how bad it looks like you have it, someone always has it worse.

The village that Taimat and Astro end up in is a desolate wreck. The residents of the village are both happy to see help and angry that the help didn’t come sooner and that only two people were sent. Astro is, of course, moved to action. Which is a good thing because the alien bandit leader who had been sacking the village returns just at that moment. The situation is resolved quickly, proving that had Taimat shown up on on his own the whole mess could have easily been taken care off. Obviously one knight of the realm can’t clean up the entire planet, which makes me wonder how Astro will be able to make a dent in such a huge amount of chaos. It looks like it could be a long road ahead.

Release Notes: This VizManga.com edition of Barrage is a part of the Weekly Shonen Jump Alpha, as viewed through Viz’s online reader.

In Summary
The story certainly wastes no time moving right along in these opening chapters. Rather than pad out the storyline we’re already on the verge of what looks like the first training arc, which I sincerely hope doesn’t drag on. The art is surprisingly detailed, and I wonder how many assistants the artist has to keep this up for a weekly. The sparring use of screen tone reminds me of the early chapters of One Piece. The expressions on the characters faces are still fantastic. Taimat has a great character design, but worry that his personalty and quirks aren’t that original. I’m already tired of Astro calling him ‘beardy.’ I’ll check back in two weeks to see how Astro’s training is coming along. 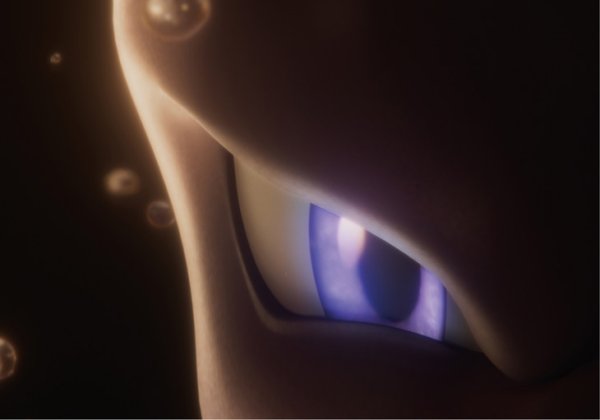 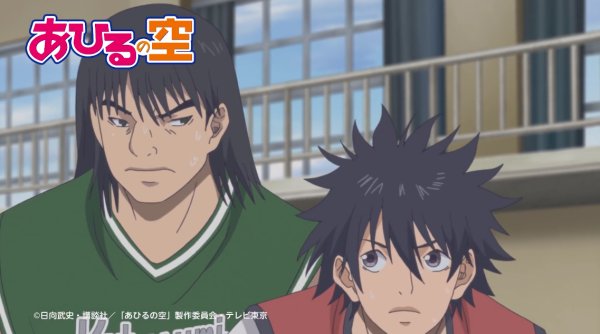 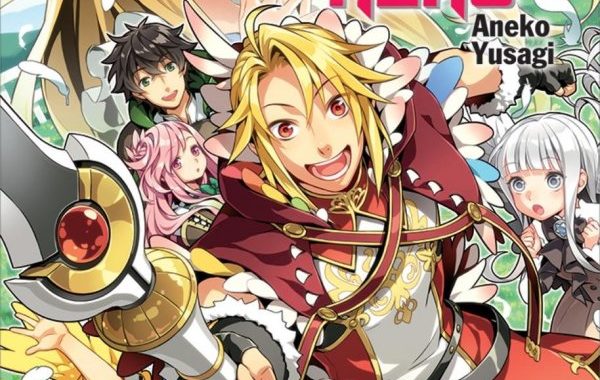