On the heels of Sentai Filmworks acquiring This Boy Can Fight Aliens! and its registration of a separate domain name for it, it got a few fans to hunt up some additional titles to see what they could find. And one did hit as it looks as though Sentai Filmworks has registered a domain for http://www.childrenwhochaselostvoices.com. You can view the registration details here, though it’s pretty much in the care of Network Solutions for registration information.

The feature has been known to be licensed since last November when it was pulled from a film festival and we learned that there was a UK license that was picked up and discovered in early February with Viz Media UK being the holder. And we already had the Japanese home video release get slated with English subtitles. With it near a guarantee, as much as anything is, that Sentai Filmworks has it, it’s more than likely to be a feature which will get a DVD/BD and bilingual release based on past practices.

You can view past news on this title here.

Plot Concept: The story centers on Asuna, a girl who spends her solitary days listening to the mysterious music emanating from the crystal radio she received from her father as a memento. However, she embarks on a journey of adventure to meet a boy again, and thus comes to know the cruelty and beauty of the world, as well as loss.

Tags: children who chase lost voices from below sentai filmworks 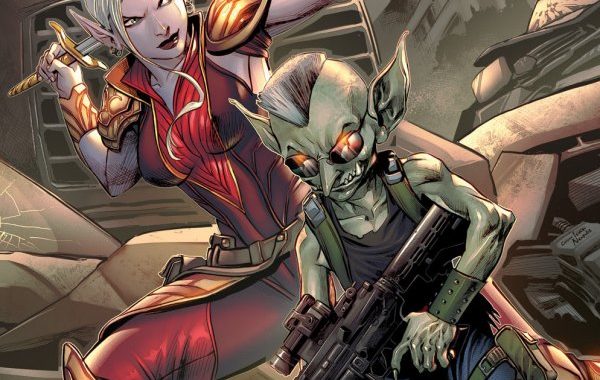 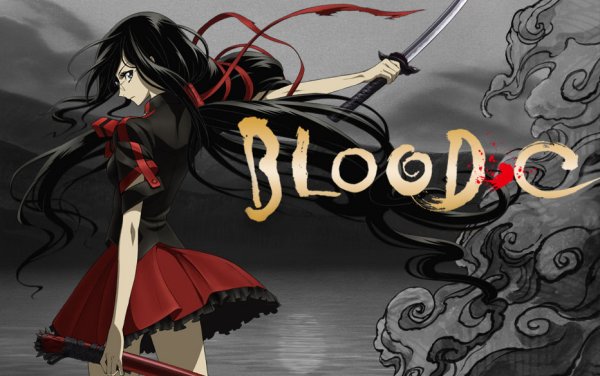 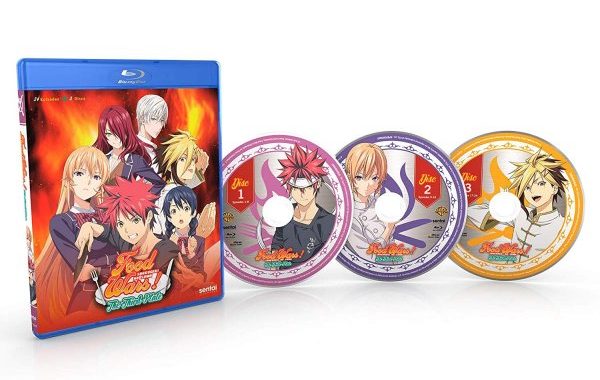