Ah, well that was nice.

What They Say:
Based on the animated series! When reckless test pilot Hal Jordan and his mentor Kilowog “borrow” an untested craft to complete a mission to the outer reaches of Guardian space, they discover a new threat. Now, they’re far from home and the galaxy’s first line of defense against the Red Lanterns!

The Review:
It has become no secret over the last couple of decades that American superhero comic books are no longer for children. They aim for a teenager/much older demographic. This shows in the level of violence and ‘mature’ content. However, over the last decade Cartoon Network has done a bang up job of making kids cartoons that can equally be enjoyed by adults AND feature our favorite DC superheros. The latest in the long line of CN DC shows is the new Green Lantern: The Animated Series. As with the other CN shows, DC has started putting out an actual comic book series for younger audiences to enjoy alongside the TV program; naturally a GL:TAS comic had to follow.

The first issue in this series jumps right into the action. Hal and Kilowog are on a mission seeking out a mysterious energy source. Once they locate the source, a green power ring aimlessly floating in space, they are ambushed by the Red Lanterns. After a very fun fight, Kilowog is taken captive by the RLs and Hal goes of to save him after discovering the source of the faux green ring. It was really nice to not have an origin story and to just get to the story at hand. The first page has enough expository monologue to get kids up to speed with who the characters are and that’s all that is needed.

The style of the dialogue is very simplified here as it is clearly aimed at children and they need to comprehend what is going on. But that doesn’t mean that the dialogue is stupid. All of the lines are very direct and to the point and there are even extended scenes where the GLs ship explains what a quantum refractor is. That’s some pretty high level stuff but it is presented in an entertaining way and with Hal adding in his usual quips and asking that the ship explain things again “in English”, nothing flies too high for the intended audience. But it’s not just for kids. I found this book highly enjoyable. It was a lot of fun seeing the characters I am familiar with in a less violent context. The Red Lanterns, who are all about violence and blood in the main series, are just red versions of the Green Lanterns here…and obviously bad guys. It’s a nice change of pace that has energy, wit, and fun all rolled up into a single, confined story. I’d say it’s a surprise but given the quality of the other CN shows and accompanied comic series…I’m not.

In Summary:
Since I don’t have cable I have not had the pleasure of watching GL:TAS yet. As soon as I have a legal option to do so I will. In the meantime, this comic gives the right feel and mood of what I’ve heard TAS is like. It is a fun way to introduce new readers, especially younger readers, to the Green Lantern universe without having to worry about the violence level. This is good kids material and the fact that it isn’t painful for adults and doesn’t make a dyed in the wool GL fan like me scream sacrilege is a testament to just how great a simple, fun series can be. 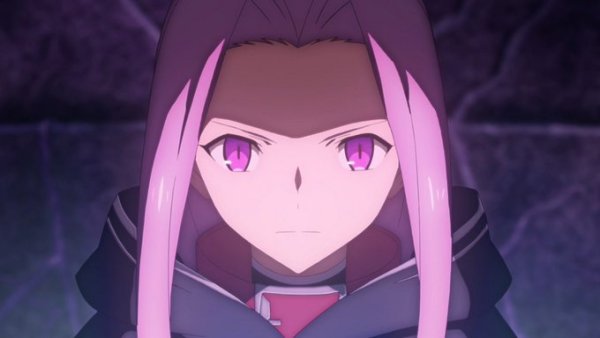 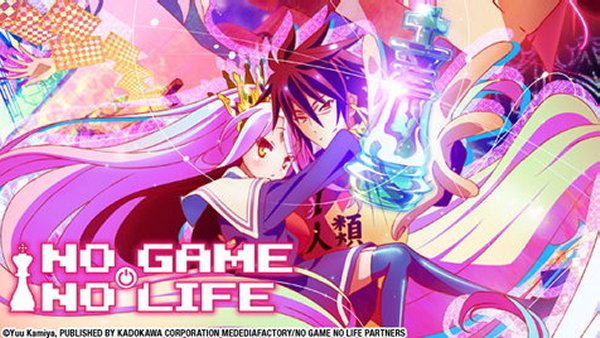