What They Say:
With the entire Sinestro Corps out to kill its founder, the renegade Green Lantern Sinestro finds himself in a position he’s never been in before: on the run!

The Review:
First off, WOW! What an issue! I literally just finished reading this book and I am speechless as to what I just saw. The new Green Lantern series really feels as if it hit its stride with issue #3, and it wasn’t really a slouch beforehand. With the first two issues, new reader or not, the general message was given on who Sinestro and Hal are without going into a lot of detail about their past. So even though new readers may not know the extent of their characters or their exploits, the feeling of who they are and their history is provided.

The issue starts of with Carol seeing on TV that Hal has a ring again and is fighting alongside Sinestro. This opening scene may seem unnecessary but it gives a bit more detail into Hal and Carol’s relationship which Sinestro ridicules later on. The story then cuts to after the fight, which ended the 2nd book, with Sinestro detailing out his earnest goal and drive in recruiting Hal and saving Korugar from the Sinestro Corps. These pages are terrific for multiple reasons: it elaborates on the tension between the two while also giving off the vibe that they used to be friends at some point, we see the level of which Hal depended/depends on the power ring, and Sinestro gets to treat Hal like a total dunce.

The part about Sinestro talking down to Hal is humorous and also ties this title into the overall New 52. To readers just reading Green Lantern, these exchanges come across as simple…enemy talks to enemy like an idiot because they don’t like each other and one thinks they are better than the other. On this level it works and provides humor and tension. However, to those reading other titles, specifically Justice League, the New 52 Hal Jordan is portrayed across the board as a kind of simpleton. In the previous DCU Hal was arrogant, vengeful, and one with a sense of justice. In the new Justice League he is portrayed as still all of those, but with an added level of denseness. He isn’t the sharpest tool in the shed but has the will and drive to get the job done. In this issue, when Sinestro is talking down to Hal, it opens up the world a bit more for old time readers. Personally, I began to wonder how previous events transpired with Hal being a dim bulb; maybe Sinestro is just being an ass but making commentary on the less than bright version of Hal? Either way, that angle works extremely well also.

The action then shifts to outer space and the planet Korugar. Sinestro details his plan on how he can stop the Sinestro corps and then initiates the plan. By the way, did you know that with the green power ring you can change your costume to black so you can disguise yourself at night? Didn’t think so. Apparently Sinestro is the only who did and this comes as a huge shock to Hal and readers both. Imagine how much more smoothly previous adventures would’ve have gone if this was a well known fact! I digress; once on Korugar, Sinestro continues badgering Hal but ends up making the classic Hal move and jumping into the fray hot headed and off plan. Very good juxtaposition here as Sinestro is shown not to be all that different than Hal and any level of uncertainty in a plan is always good storytelling fodder. I’ll stop here and just say that these last few pages are fantastic! Action, vengeance, and loss on the part of Sinestro are all a part of an exciting sequence that ends in the final two pages where the readers response can only be one of two things: “NOOOOOOO!!!!” or “WTF!!!???”

In Summary:
With the previous issues I was simple continuing with my love of the Green Lantern storyline. For a fanboy like me it was great and the beginning of a new arc that was definitely going in some very strange yet interesting directions. This issue just completely blows the lid off. I haven’t been this excited to read the next issue of any series in a while. And I have been super excited numerous times before. The twist and plot possibilities led off by the end of this issue are off the charts for a GL fan. For a new readers they are STILL just as interesting and pulls you to the next issue faster than you can blink. For new readers, THIS is what you have been waiting for to really get into the Green Lantern series, enjoy! I feel like I’m starting to ramble because of my enthusiasm and shock so I will simply end with: Recommended! 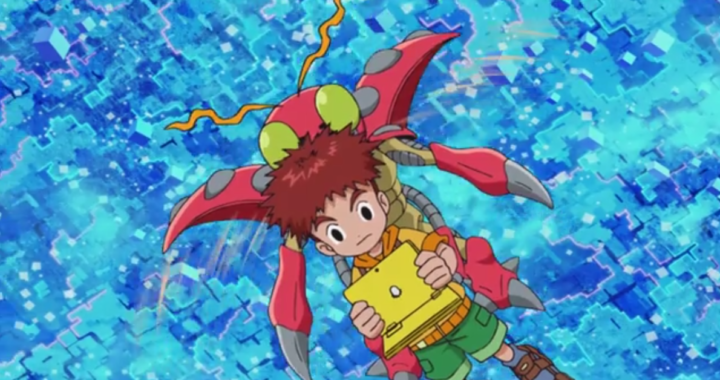