Two and a half hours. That’s the length of this Haruhi Suzumiya theatrical outing, and at that length you’d hope that it had something truly epic up its sleeves, given that Haruhi’s the centre of the known universe and all that. Perhaps it does (that’s down to interpretation), but it sure as hell takes its time getting around to revealing it…

The Review:
Audio:
Audio is provided in Japanese and English versions, both in 5.1 surround. I listened to the Japanese track for this review. There’s not really a lot of opportunity for the soundtrack to show off, to be honest, as the movie is very heavily dialogue-based, but good use is mad of the soundstage for effects and music when there’s the opportunity. Speech comes across clean and clear. There were no apparent encoding issues.

Video:
Video is presented in its original 16:9 aspect. With this being a Kyoto Animation production, there’s been plenty of TLC lavished on the visual presentation, making this one good movie to look at – shame the UK’s not getting it on Blu-ray (at least not yet). Characters and KyoAni’s trademark detailed backgrounds are both portrayed very nicely indeed, with no apparent encoding issues.

Menu:
Manga’s typical static menus are the order of the day here. The main feature is on disc one, which features Haruhi looking her usual cheerful self; while Yuki appears on the audio set-up scree, doing her best “sad girl in snow” impression. There are not transitions between the menu screens, so it’s quick and painless to use. Disc Two contains the extras, and is an even simpler affair, with just a single screen listing the extras available on one side, and a madly-grinning Haruhi on the other.

Extras:
There are enough extras here that they get a disc of their own. To start, there’s a series of ‘behind the scenes’ features – Location Hunting “Kounan Hospital” , BGM Recording at Victor Studio, Australia, and on the editing process for the movie. Two Stage Greetings videos are also provided, from events at Shinjuku and Kyoto; plus the making of the promo video for the movie’s theme song and an extensive selection of trailers, teasers and TV spots. Enough to keep you occupied for quite some time.

Content: (please note that content portions of a review may contain spoilers)
The approaching Christmas break should herald some rest & relaxation for Kyon – which would suit him fine, the weather lately has been absolutely freezing – except that Haruhi’s already getting worked up for a coming special event, and the rest of the SOS Brigade aren’t likely to escape her enthusiasm. The event is the SOS Brigade Christmas Party, to be held on Christmas Eve, and which will be the most epic Christmas party that the world has ever seen – if Haruhi gets her way, anyway. She’s even gotten a revealing santa suit for Mikuru. But when Haruhi goes missing a few days before the big event, it’s Kyon who has to find out what happened to her. Mainly as he’s the only person who’s noticed that she’s gone – or who remembers that she was ever at North High…

Haruhi’s “disappearance” also triggers the end of the SOS Brigade, of course, as she was never at North High in the first place to bring it about – so there’s a long list of people that Kyon met through the group that now no longer know who he is. Mikuru, Yuki, Tsuruya, and more besides. As the realisation that his world has forever changed sinks in, Kyon descends almost into depression – until a schoolmate mentions that the high-class academy elsewhere in town has a girl named Haruhi attending it. After rushing off to investigate, Kyon indeed finds Haruhi there, along with Koizumi, but after confronting them it seems that they, too, have no memory of who he is. But it does make one thing clear: someone has been messing with reality, changing it to make the SOS Brigade members, well, normal – no longer is Haruhi a capricious god; no longer is Yuki a remote processing device, as the Thought Entity she worked for no longer exists. You’d think the prospect of a normal life would be just what Kyon would have wanted – but once the truth is revealed, he becomes determined to find a way to undo the changes to reality…

That’s two paragraphs of synopsis that essentially cover the first hour-and-a-half of the movie – the first thing that struck me about Disappearance was that it’s long, and infuriatingly so. It’s also glacially slow, and it wasn’t long before I began to feel that my own reality was being messed with – I’d become trapped in a time-warp, watching the Haruhi movie that simply. would. not. end – partly because of the long build-up, but also because the story reaches its climax a good 20 minutes or so before the end of the movie, leaving a lot of time to fill with aftermath. Chalk up failing number one: there’s too much padding in the story, making it a good 40 minutes to an hour longer than it really needs to be. And, boy, you really feel that extra time.

Failing number two is a heavy reliance on time-travel, tying into the Star Festival episode of the second season of the TV series and expanding on events in that episode to bring an entirely unexpected outcome. Time-travel is always dodgy ground for me, as if you’re not very careful in how characters’ actions are planned out, it’s very easy to create a situation that really doesn’t feel right, changes to the past not reflected in any future, that mess up the believability of the story. Disappearance at least doesn’t seem to fall into that trap, although by the time events reach their peak it’s hard to keep track of the characters coming and going, so I get the feeling that may be more by good fortune than good planning.

Put those two failings together, and you might be getting the feeling that I’m gearing up to giving Disappearance a kicking, and to be honest, part of me would very much like to. But there are aspects that save it, coming from the changes in reality and how they affect the people around Kyon. He’s still his usual self, but the other members of the Brigade are revealed as being altered, some in subtle ways, some less so, by the changes that have been imposed on them. Haruhi is back to being the withdrawn girl that she was when we first me her – she’s being sociable with new boy in school Koizumi, yes, but by his own admission she’s beginning to tire of him and their friendship probably wouldn’t have lasted much longer. Koizumi himself, in love with Haruhi, is far less confident in himself, and clearly jealous of the relationship that Kyon describes himself as having with ‘real’-world Haruhi. Most notable, though, is Yuki: now a normal human girl, she’s still quiet and hard to speak to, but rather than being the emotionless character we know there’s now a world of feelings shown in her expressions and mannerisms – including growing feelings for Kyon that are clear to see as they spend more time together while Kyon works out how to reset reality. It’s this side of the movie that I did enjoy, and I wish it had spent more time exploring the ‘new’ personalities of the gang and having some fun with them. But that was not to be.

In Summary:
Instead, we get a movie that takes forever to get to its point, and that refuses to take chances with its characters (and one key scene that could have seen the whole setting of the franchise given a thorough shaking up left me genuinely angry when the chance was passed over). In amongst the frustration, there are scenes and passages of story that are genuinely top-class, and between them they just about make the movie worth watching – but be prepared to feel a huge amount of annoyance along the way. 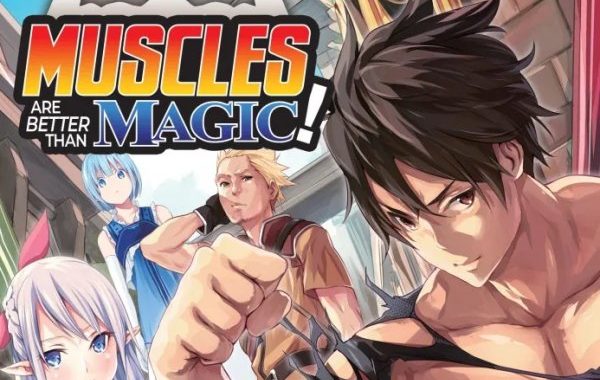 Get Ready To Flex With The ‘Muscles Are Better Than Magic!’ Light Novel & Nabga Pickup By Seven Seas 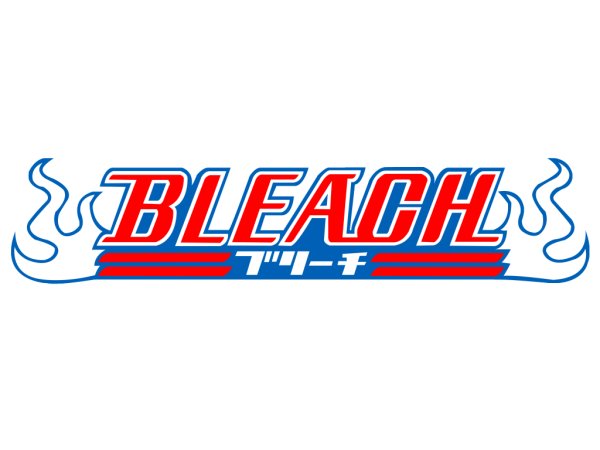 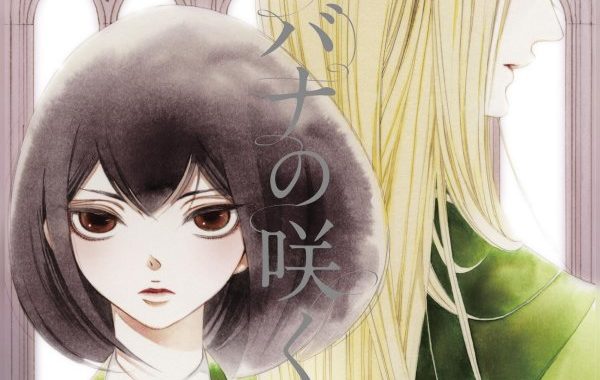