Things have been a little quiet on the NIS America front recently, but they’re fixing that by the announcement that February will see the release of Arakawa Under the Bridge x Bridge season of the series. The thirteen episode set will be play out similar to how the previous edition was for the first season with it being a DVD/BD combo set release with a number of extras as well as the premium edition packaging with the hardcover book. It’ll also be similar to their other Blu-ray releases (and what we’re starting to hear coming down the path more and more in licensing agreements) in that the Blu-ray editions aren’t able to turn the subtitles off if you’re watching the Japanese track. Check out the specs below as well as the preliminary packaging shots and the (intentionally audio free) trailer.

Please note: Subtitles cannot be turned off on the Blu-ray discs (DVD discs are not effected). 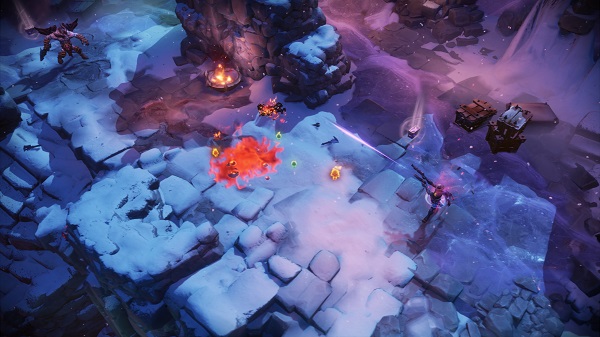 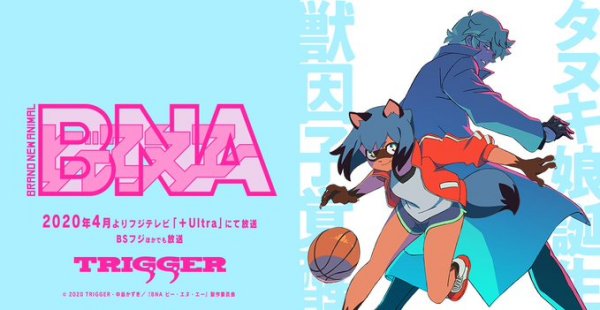 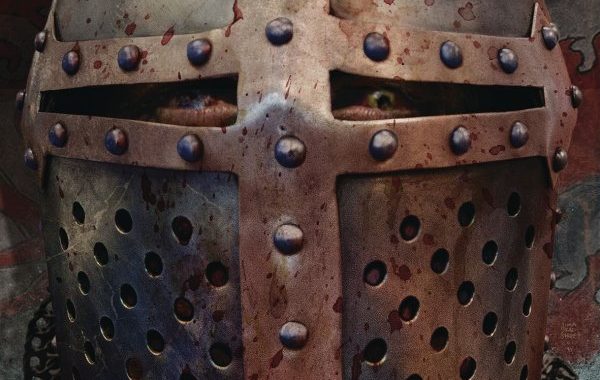