Waking up in Bialya with a six month memory gap is not something that anyone wants to go through, never mind teenaged superheroes.

What They Say:
The team wanders a desert with no memories of the last six months.

The Review:
Young Justice mixes things up in an interesting way with this episode as it takes the cast, throws them into Bialya and provides them with a healthy dose of memory loss that has them not knowing the others outside of reputation. They still have their memories from prior to that, which has them at least remembering who they are and their place in the world, but their reasoning for being here is part of the mystery. There are some curious mysteries in addition to that as well, such as Kid Flash wearing a black uniform and Superboy going primal since he didn’t really exist all that much prior to six months ago. The only one who has a clue as to what may be going on is Miss Martian since her Martian psychology has given her an edge and she can start dredging up some of her memories. Of course, she seems to latch onto Conner the most with her memories because of the relationship she is trying to forge with him.

Thankfully, they don’t overplay the memory loss angle as they’re able to piece things together as several members come across each other and the various relationships they do have that go back far enough, like Robin and Kid Flash, helps to ease the situation. And some of them are pretty well known as well which makes it easier to bring others together. With them realizing that they’ve been in the Bialyan desert for the last twenty-four hours, and that they were sent there on Batman’s orders to find out what the extra terrestrial energy burst that occurred there was, they’ve been given an assignment that you wouldn’t have guessed for them at this point. With Batman stating they were going to be used in only certain kinds of missions, sending them to Queen Bee’s country of Bialya seems like the type of thing they wouldn’t be quite ready for yet. This area has such a threat to it, and so many unknowns because of how it operates as a rogue state, it’s the kind of place better suited for the front line Justice League members.

As they unravel the mystery, the end up getting to face an interesting opponent that’s operating in the country as Psimon makes his formal appearance. This gives us a rather interesting psychic battle between him and Miss Martian as she has to deal with a much more experienced person but she has the help and faith in her from Conner. And they both get some help from a curious metal sphere that seems to be intelligent and interested in all of them escaping. There’s a lot of material here that hints at the larger storyline that’s coming into focus with Young Justice as the sphere is shown coming through something that seems like a Boom Tube and Psimon ends up reporting back to the Light, something we saw happening way back in the opening episode with Cadmus reporting to the same group. While standalone episodes have been fun, ones that deal with the larger storyline are much more interesting and I love the approach that it takes by going this direction.

In Summary:
‘Bereft’ has a lot of things going for it and it largely pulls it off. The characters are fun as they cope with the memory loss, though Aqualad is largely out of it since he’s “dried up” in the Bialyan desert. With him getting a whole episode to himself prior to this, it makes sense. The storyline involving what the mission was there to find out about offers a lot of possibilities, but it’s the characters that make it work the best. From Kid Flash touching himself too much to Artemis going on about how she may be there to kill Kid Flash per her fathers orders. But the best material continues to come from the surprising direction of the relationship between Miss Martian and Superboy. I wasn’t sure how far they were going to take it at first from when she was introduced, but each new little piece to it episode after episode is giving it a very good feeling. Each new episode only further cements this as my favorite TV series incarnation of DC Comics characters with only Legion of Super-Heroes edging it out at this point. 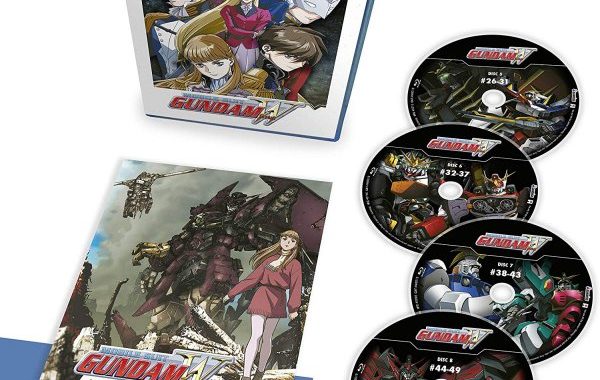